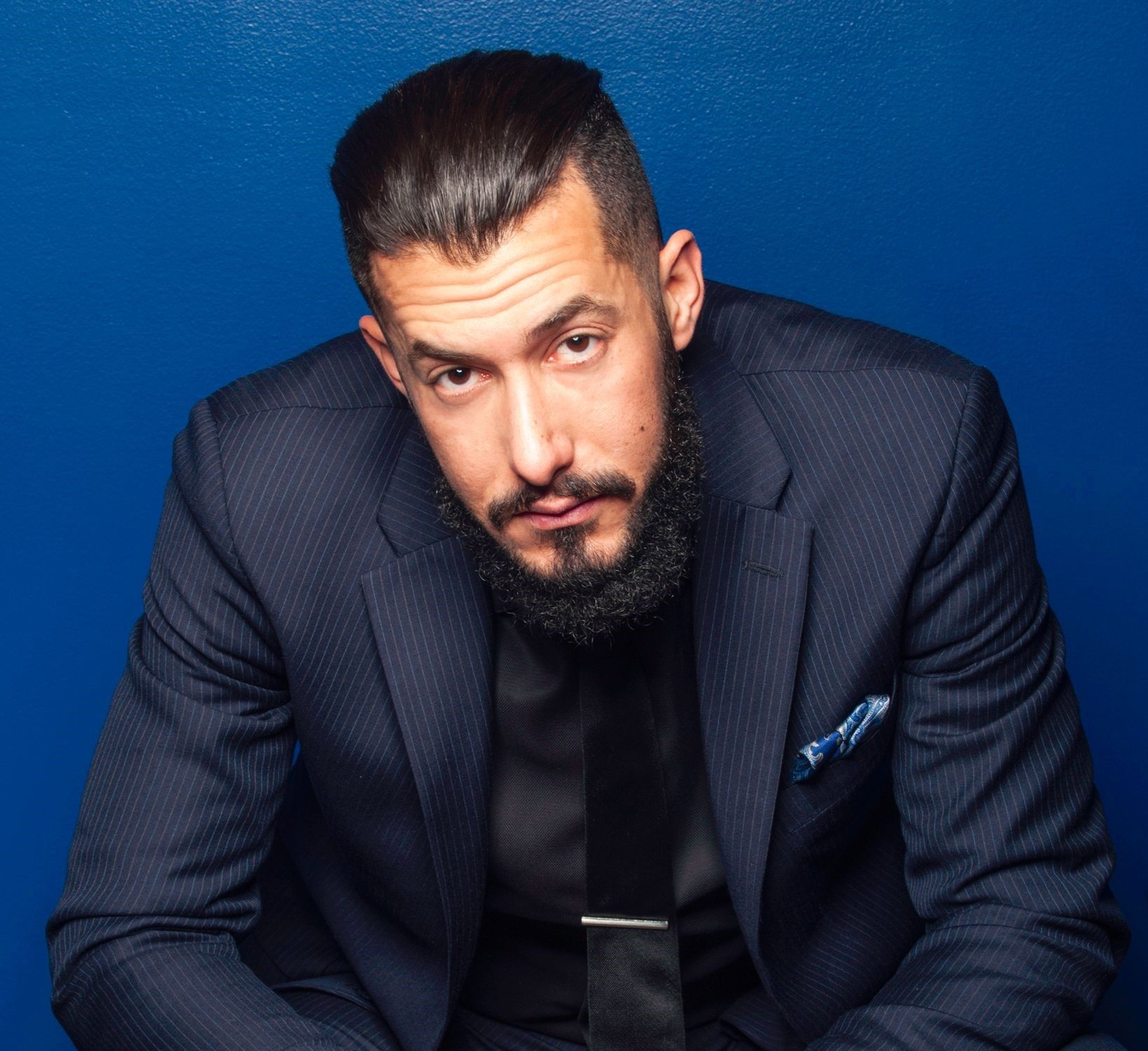 Interested in starting your own entrepreneurial journey in food and beverage but unsure what to expect? Then read up on our interview with Omar Atia, co-founder and CEO of ZeroCarb LYFE, located in Evansville, IN, USA.

I’m an engineer; I started my career after graduating from chemical engineering as a research engineer. I’ve always been in consumer products and quickly progressed in my career, operations, and research & development in different companies. I had greater responsibilities and bigger promotions. What we call ‘the golden handcuffs’ got thicker and thicker in the business world. It became clear that I wanted a mission that could impact more people, bring positive change in the world, and make me money. I wanted to do more for the world, and that’s how I started ThoughtFire, which was later the business that got me into being a Co-founder of ZeroCarb LYFE.

My biggest accomplishment is developing leaders who end up developing other people, specifically with regards to leading with the core values that I believe in and being able to mentor and foster a culture that I believe in. That’s what I’m most proud of as a business owner. Any business owner who does the right things and sticks with their passion and their business goals long enough will succeed financially and have a lot of people look up to them. But in the end, what really matters is the legacy of core values that you leave behind. How you help people change their mindset to a way of thinking that’s more positive. It gives people more hope, makes people love one another more, and helps them become the best version of themselves. Being a business owner to me was just another means to that end. It means serving that mission of making individuals be the best version of themselves and live up to it and help others live up to it.

Business owners have more influence as they have a captive audience of human beings who are willing to hear what they say and follow their lead, so every day I wake up, I hope that the example and lead I set is offering a better version of what we can all be and inspires people to be the best version of themselves and that the best version of themselves is one that sees more hope. One that sees the impossible as possible, one that sees what people call unlikely to change as likely to change. All it takes is belief and striving to your best ability. Suppose I can make an impact as a business owner on people’s lives and help them make that impact on the people they love and the people they end up influencing. In that case, that’s the best legacy I want to leave behind. Less about the money and fame and much more about the authentic change to people’s lives and the world that’s left behind.

One of the hardest things that comes with being a business owner is that you have to be able to withstand the challenges that come your way, knowing that sometimes it feels like you need to go through it alone and shelter everybody else from seeing those challenges because you’re worried that if their hearts are too faint, they won’t be able to withstand the challenges that come. With a business that starts up and then grows, there are inevitable challenges that have to be hit, inevitable hiccups that will be seen, and some of them make those who are involved in the beginning feel like it’s the end of the line and sometimes that moment is not the end, it’s the opening of the greatest outcomes. But it doesn’t feel that way when you’re experiencing it. For most business owners, the norm is to take that alone and hide it from everyone else or at least shelter everyone else from it, not bring others into that pain. The hardest thing is letting others in, being transparent, being open at all times while at the same time keeping everyone motivated, inspired, and believing in what’s possible. As human beings, not everyone always sees the brightest possibility. At any moment in time, each of us has a negative voice that we’re listening to. It’s on the business owner to always make sure that the positive voices are driving us while at the same time not hiding the true nature of the situation at any time from the key leaders and even the general employee base of the company. Achieving the balance of being transparent and being open about the current state while always letting the positive voices and the possibility of greatness be the driving force at all times is the biggest challenge

The first tip is knowing what challenge you are really solving and being clear on that. A lot of people have ideas, but if it's not stemming from a very clear need that exists for someone, you may not have anything. Some people are not aware of that need or of that problem that's being solved even though they might have it themselves. Some people have gotten used to living with the situation so much that they don't see it as a problem. A lot of entrepreneurs and innovators understand that. But the first tip I would give is to make at least sure that you're certain that there is an issue that needs to be solved in a unique way or that how you're going to bring it to the market is unique.

Third tip is that it's absolutely critical to have the right people in place, so if you have the right team and you're solving a problem, and you know how to solve or tell it in a unique way, then you have something for sure.

I’d like to share that everyone needs to know that no longer will people be accepting to take jobs. The top talents will not take jobs relying on a paycheck or a compensation scheme. It used to be as long as the company had really good compensation schemes, they could bring the top talent. But nowadays, top talents are much deeper thinkers, much more conscious and aware of the world’s happening. So top talents nowadays require living for a mission. They can’t live double lives where their job does one thing and what they’re passionate about changing in the world is a whole other thing.

If you like what you've read here and have your own story as a solopreneur that you'd like to share, then email community@subkit.com; we'd love to feature your journey on these pages.

Feel inspired to start, run or grow your own subscription business? Check out subkit.com and learn how you can turn "one day" into day one. 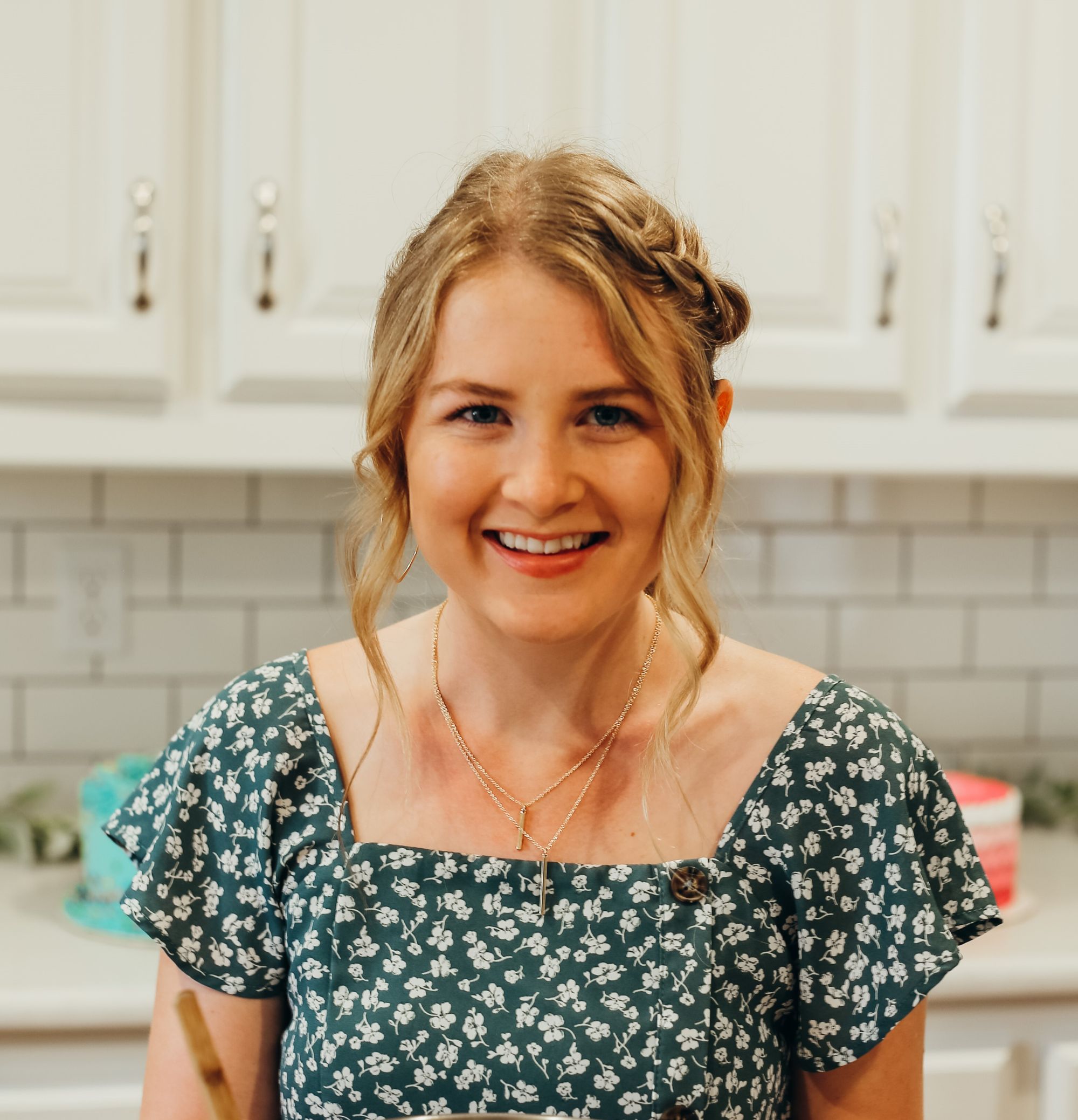 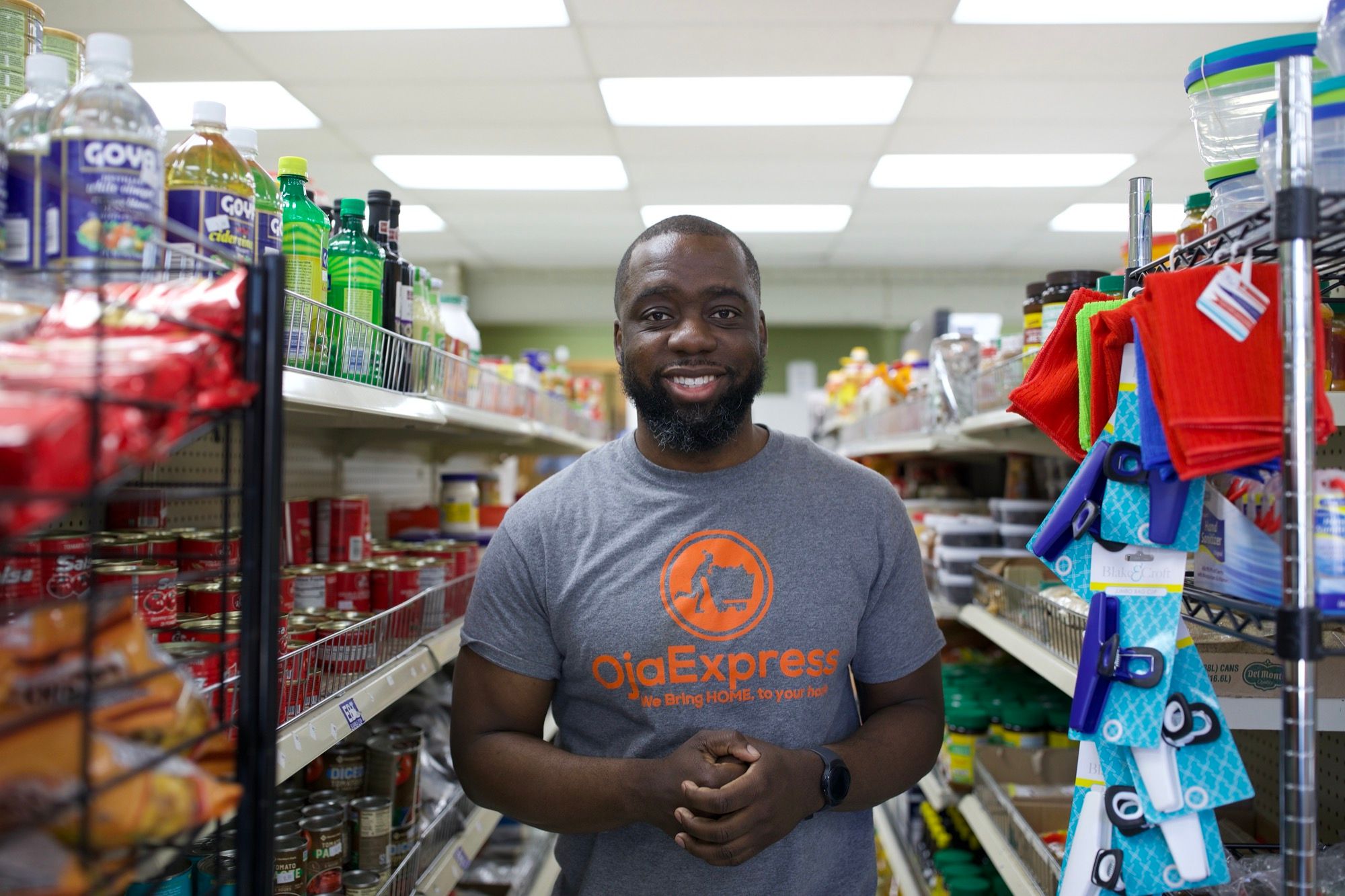