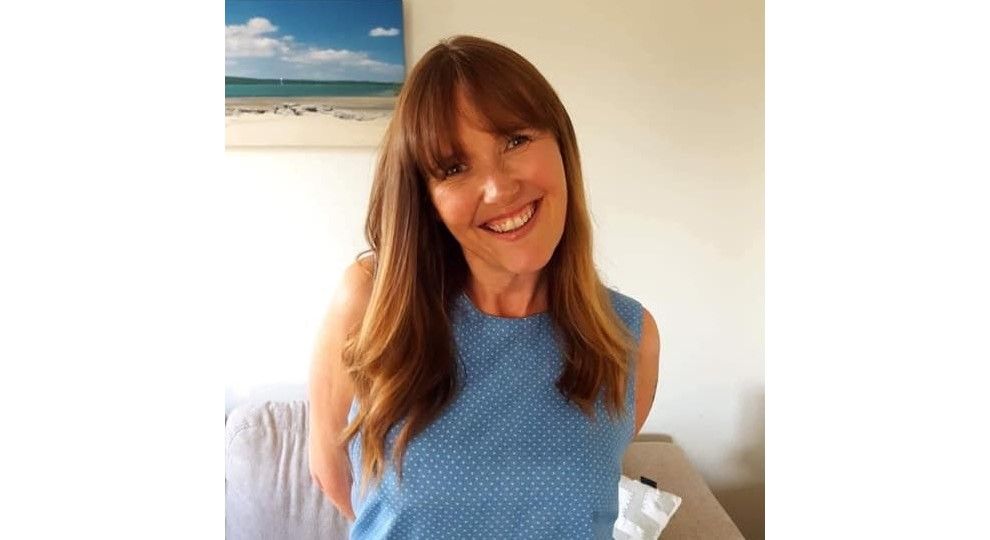 Interested in starting your own journey but unsure what to expect? Then read up on our interview with Jackie Norman, Communications Manager of Vegan FTA, located in the USA.

What's your organization, and who are your members?

Vegan FTA is a nonprofit organization. We are an online media platform and educational hub for positive activism in the vegan and animal rights movement. With a global following of over 1.5 million, we use our reach to amplify the voice of others doing impactful work in the movement and produce an extensive amount of our own exclusive content.

Our platforms are an informative and welcoming place to start for anyone who wishes to learn more about ethical veganism, as well as an inspiring resource for those who are already vegan. We encourage our followers to not only be vegan but to be active in helping to create change for animals, in whichever form appeals to them. There are many ways to be an activist, and our educational content showcases them.

Vegan FTA was first started in the US in 2017 by Sarah Johnson and Mike Hansen. Sarah was a passionate longtime advocate for animals whose world was turned upside down when she developed a debilitating illness. Sarah was devastated to think she would no longer be able to be an effective voice for the animals, so programmer Mike built her a website so she could instead share the inspiring work of other activists around the world and still encourage people to make positive lifestyle changes. Sarah also started a Facebook page and, with her background in marketing (plus a small advertising budget gleaned from giving up her weekly soy lattes), soon began growing an impressive following.

I first joined Vegan FTA as a volunteer writer in 2018 after responding to a Facebook advertisement from Sarah. At the time, I had been bedridden for seven months with a chronic illness of my own, although neither Sarah nor I knew of each other's physical challenges until we had been working together for two years! As our following grew, so did our team, and today my main role is communications and partnerships; although I am fortunate to wear many 'hats' and my work is both enjoyable and varied.

To my knowledge, I am the only person working full-time in the vegan and animal rights movement who also used to be an animal farmer. I spent almost two decades working in the dairy and beef industry in New Zealand and, at the time, didn't realize the extent of how I was contributing to animal cruelty and exploitation by milking the cows, taking their babies away from them at birth each year after nine months of pregnancy, and sending thousands of animals - many as young as four days old - to slaughter. Here in New Zealand, the dairy industry kills two million newborn calves every year so that humans all over the world can have cows' milk in their coffee and on their cereal.

When I went vegan in 2017 and realized what I had once been a part of, the bottom dropped out of my world, and I found it very hard to live with the guilt. It is those cows and calves who motivate me each day to do what I do. I think if more people were aware of the miserable lives and horrendous suffering of the animals who end up on their plates, they wouldn't want to have any part in it either. I can say that honestly, as a former farmer who has witnessed it all. But so much of it is hidden through clever marketing and greenwashing. It's up to organizations like ours to help consumers learn the truth, so they can make informed choices knowing all the facts. As the saying goes, when we know better, we do better.

What's your biggest accomplishment as an organization?

Reaching one million followers earlier this year. We are still growing by an average of 80,000 - 90,000 new followers per month, which shows how much awareness of both our organization and veganism, in general, is growing.

What's one of the hardest things that come with being an organization?

In our field, definitely funding. There are many nonprofits in the vegan and animal rights movement doing incredible work on next to nothing who really need and deserve support. We didn't secure our first significant donation until 2021. Up until then, it was just three of us working around the clock as volunteers. Because we had built up a following of almost 500,000, however, everyone presumed we were fully funded and couldn't believe it when they discovered we weren't! We found that pretty flattering that the quality and volume of our work made people think we had financial backing.

When you juggle as many roles as we do, it's a huge challenge to even be able to get the time to apply for funding or get ourselves in front of potential investors. Additional volunteers have also proven extremely hard to find over the years, and without funding, it isn't possible to offer people the paid roles they deserve or are qualified for. We just trust in the quality and impact of our work and hope that people will want to support us.

What are the top tips you'd give to anyone looking to start, run and grow an organization today?

Where can people find you and your group? 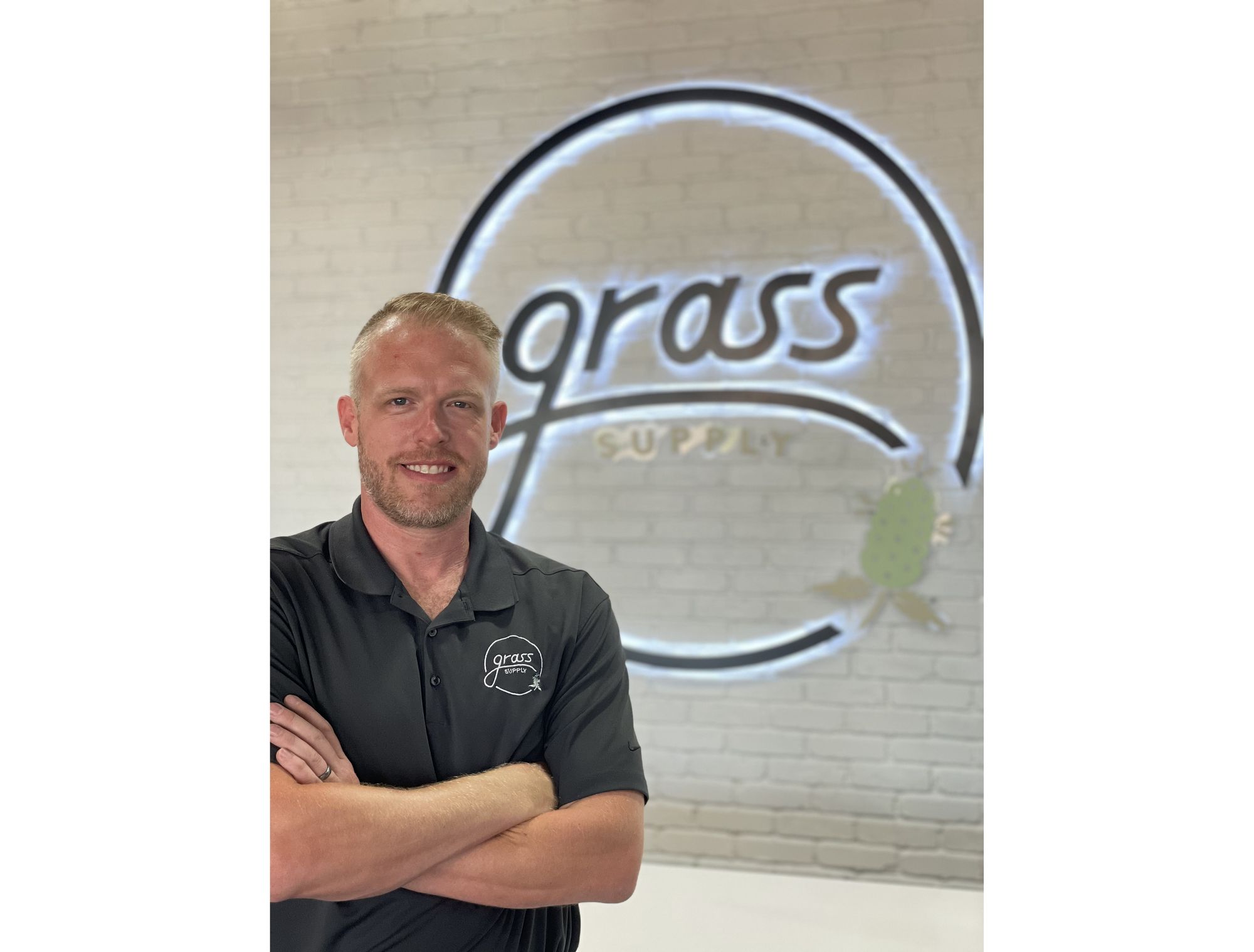 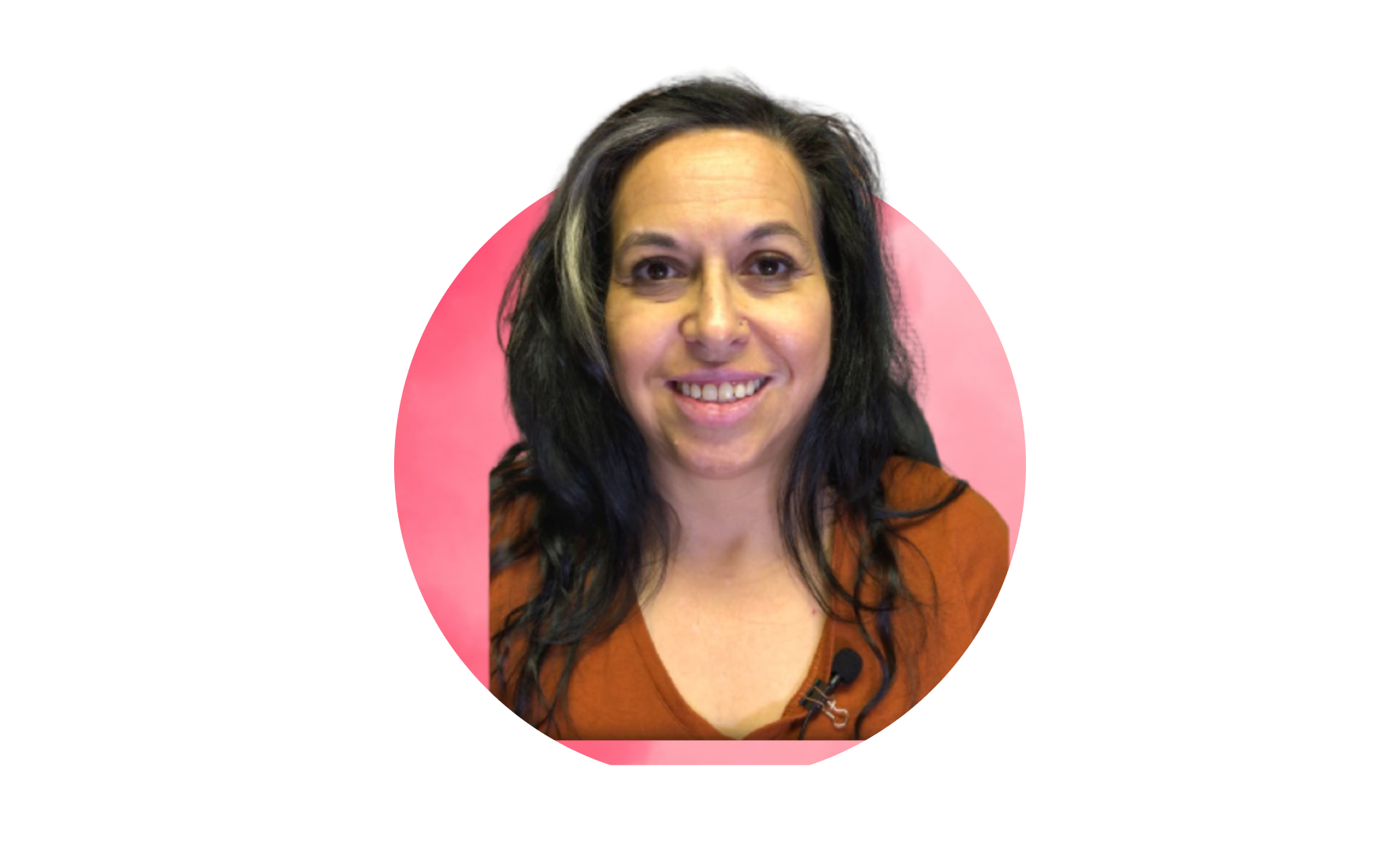