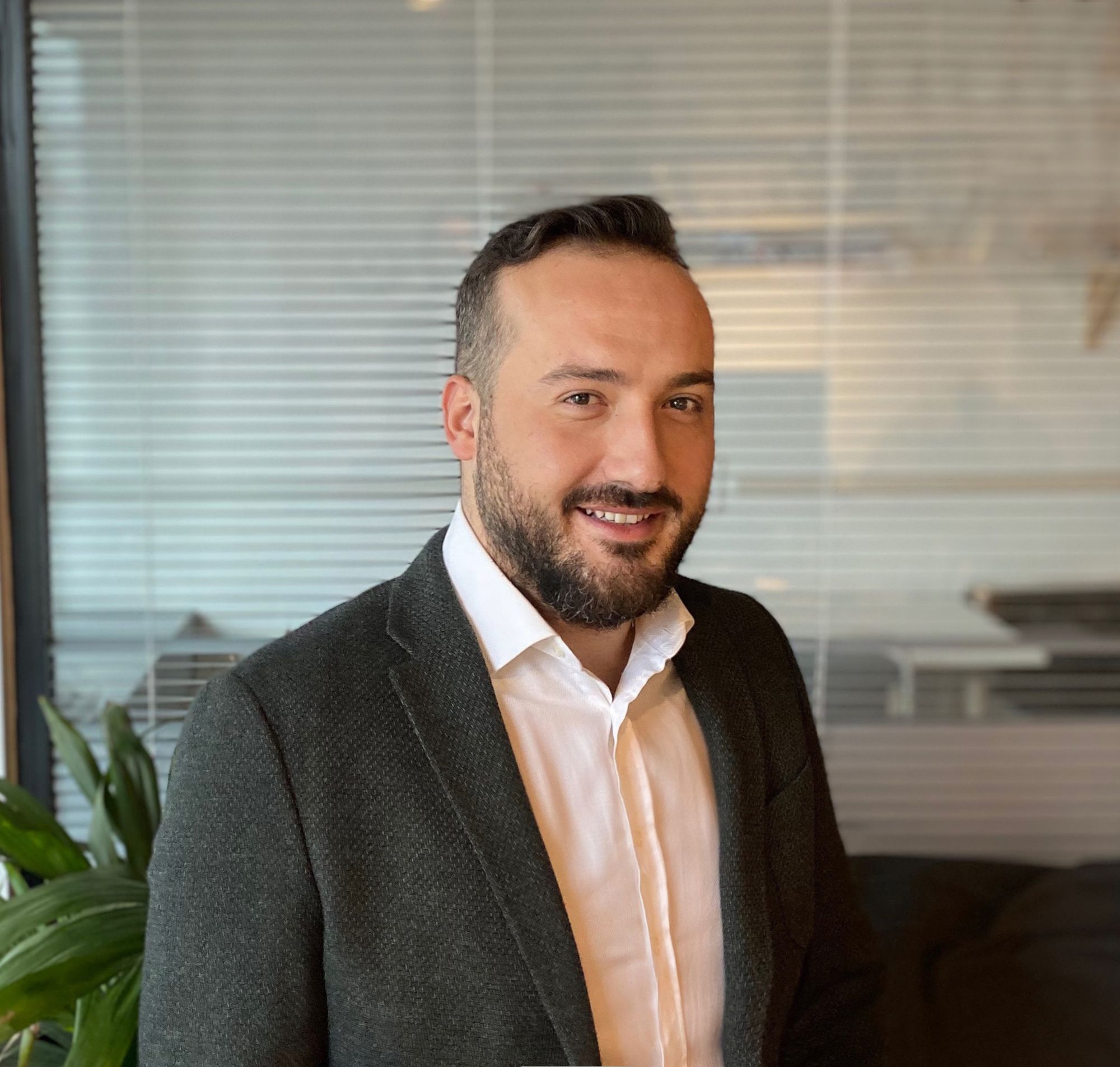 The Future of Draft Beer - Pubinno

Interested in starting your own entrepreneurial journey in food and beverage but unsure what to expect? Then read up on our interview with Can Algul, Owner of Pubinno Inc., located in San Francisco, CA, USA.

Pubinno, Inc. is a San Francisco-based technology company that was founded in 2016 with its “smart” solutions powered by Robotics, Artificial Intelligence, and Data Analytics builds the Internet of Beer. Pubinno creates the internet of beer to connect each stakeholder for the sustainability and visibility of the draft beer ecosystem. Provide end-to-end digital solutions. Thanks to its patented technology, it builds profitable, hygienic, and sustainable draft beer operations to support saving the planet.

Pubinno works with four of the world's TOP 10 breweries. Forty million pints of Perfect Beer have been served, and more than 500 million liters of water have been saved via Pubinno's smart technologies in 30 cities in 5 countries. Pubinno implements the Internet of Beer which includes three products. Smart Tap, Smart Hub, Smart Clean.

“Smart Tap” is the world's first ai powered beer tap that serves the perfect pint. Smart Tap increases the keg yield up to 20% by the Patented robotics technology that controls more than ten parameters such as temperature, pressure, and freshness to serve draft beer in its perfect form. By this means, you don’t drink warm, flat, bad-tasting draft beer thanks to Smart Taps with a single touch.

“Smart Hub” is the data platform where the bar owners and brewers can monitor their real-time data. They can easily monitor how many liters poured, what is the efficiency of their keg, all the quality parameters, and consumption trends and insights at the Pubinnolocations.

Beer is the third most consumed beverage globally, but with manual taps, it’s not possible to drink draft beer of standard quality. Even if you order 2 pints of the same beer, the taste can be different. As a passionate beer drinker, it hurts me too. When I was in college thinking about my next steps, looking for my Ikigai, I decided to serve beer better, and then I dropped out of college in pursuit of this dream. Then we came up with this system. Pubinno guarantees the perfect beer but also is environmentally conscious of our story. Every glass of draft beer that didn’t serve right causes liters of water to be wasted.

The Pubinno system not only guarantees perfect draft beer it also raises the profit of our stakeholders and saves valuable natural sources. To make the whole world drink perfect beer and to save millions of liters of water on the planet by digitizing a beverage as ancient as human history motivates me.

Food and beverage (F&B) were one of the industries most severely affected by the pandemic. Not a drop of draft beer was spilled in the world for a while. Despite this, during the pandemic, we kept growing by 400% and delivered a hew patented product Smart Clean.

Obstacles are part of the job. It is very important to position yourself as a problem solver and to spread this to the team. I am talking about eliminating the Culture of Excuses. That's why we have a wall at the office written as "Excuses are for losers. We are the inventors. That was the hardest part, and I have a very good team.

I believe justice is very important in the new world. My advice to young people, they shouldn't be in structures that aren’t shared, that don’t share the created value, and aren’t fair. It’s important to be a team. When you fall, the other one lifts. When the other one falls, you lift. Being a team, creating a team of believers, It’s the biggest shield here. If everyone sees themselves as a part of Pubinno and if he or she thinks that he is the boss of his own business, if he tries to do it in his best form when you fall, they say we’ve got a lot of work to do. So you get top when they are doing their job.

Beer is the 3rd most consumed beverage in the world, and the waste is enormous. We want to prevent the beer that is wasted all over the world and to ensure that the decreasing water resources are consumed more responsibly in the industry. In addition, we want to improve our technologies with the feedback we receive during this program. Understanding and analyzing the needs will help us take better steps as Pubinno.

Pubinno improves the keg efficiency by an average of 20% and supports the beer brands’ sustainability goals with its environmentally friendly draft beer experience. According to WWF and SABMiller's report, 50 to 155 liters of water is used from farm to glass to produce one liter of beer
an average of 102,5 liters of water.

Since the first launch, 19.065.721 liters of beer have been sold from Smart Taps. If this beer had been sold with standard procedures, 505.874.480 liters of water would have been lost. We hope to have saved billions of liters of beer for a better future by 2030 while establishing the Internet of Beer with all Pubinno products. In addition to water efficiency, we aim to reduce carbon footprints by changing consumer and ındustry habits while increasing the quality of draft beer. 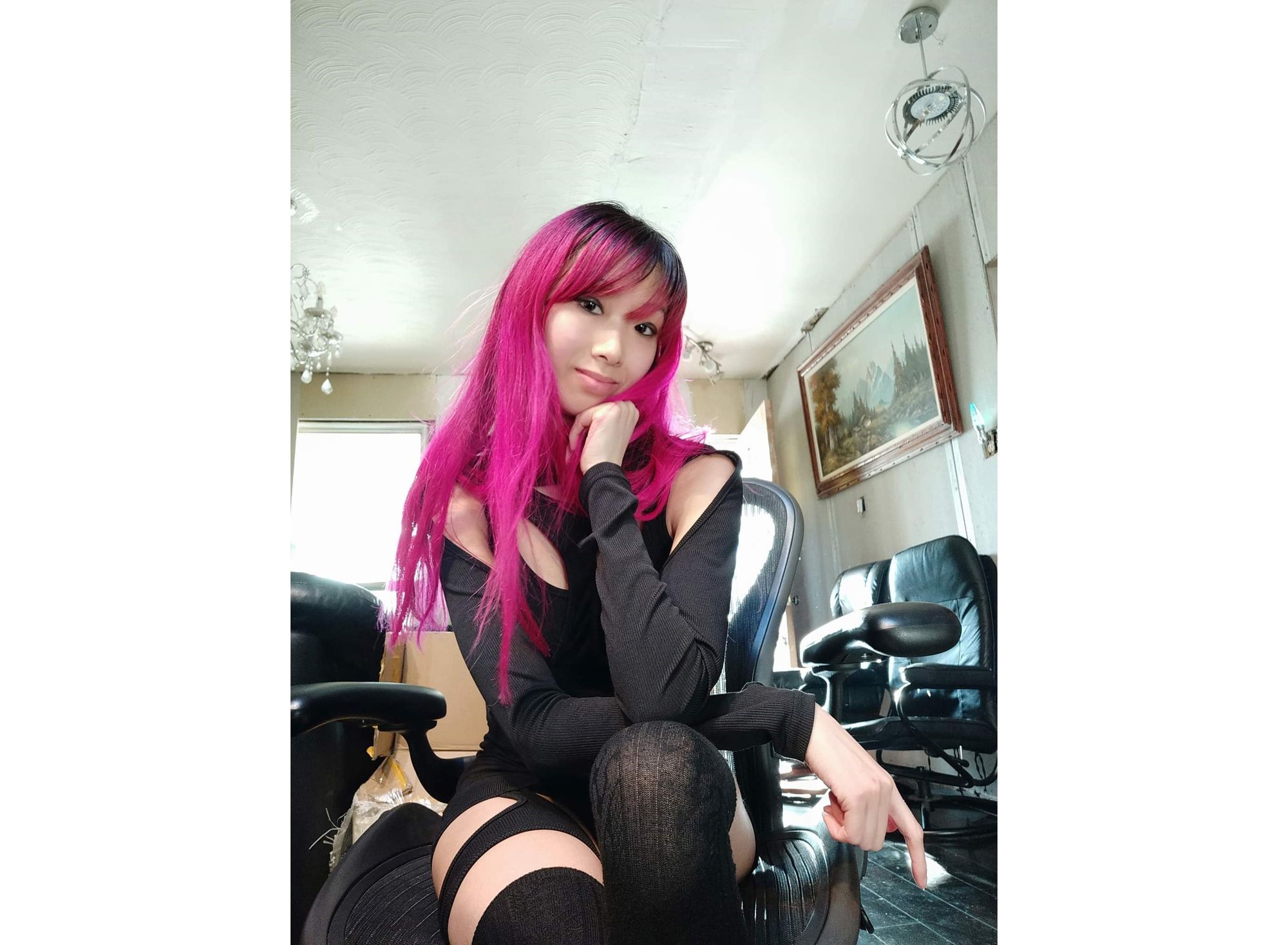