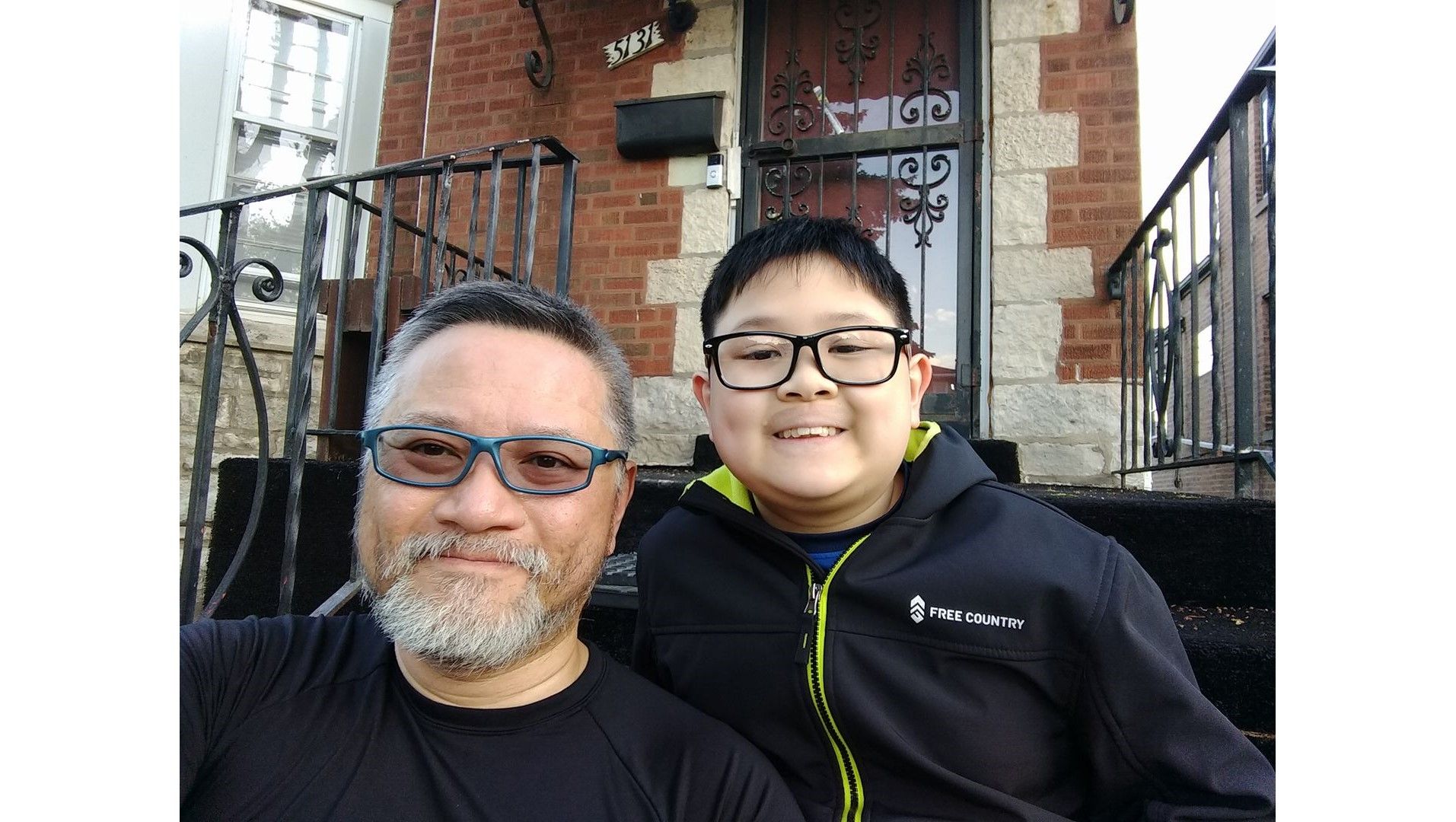 Interested in starting your own entrepreneurial journey but unsure what to expect? Then read up on our interview with Roberto Pang, Owner of Pang's Models and Hobbies, located in Chicago, IL, USA.

We sell hobby display models—scale models of airplanes, ships, cars, trucks, etc. For the uninitiated, they would look at the items and say "toys!" but no. Toys are for kids. Models are for older kids and adults and are not meant to be played with. Models share more in common with trophies or decorations than with toys.

Our customers are predominantly males, usually 20 and up. And in the few instances where I had the chance to communicate with female customers, it turns out they are buying the models as a gift for their husbands, brothers, or kids. In the few instances where a customer describes himself, they would usually say something like "I flew this back in the 90s," or "I was a crew chief," or "I was in this squadron." But in general, I guess our customers are people who feel an affinity or interest in things and/or machinery.

Many of the models are military equipment, so it is not unusual to have customers who are also lovers and fans of Military History (I am one). So it is not enough to just sell a P-40 Warhawk, but one needs to have the P-40 Warhawk in Flying Tigers colors and insignias. Or not just have an F-14 Tomcat, but an F-14 Tomcat with Jolly Rogers markings.

I graduated as a Mechanical Engineer at Ohio State but never worked as an engineer. Before starting this business, I was actually working with the public library and had started this business as a part-time experiment. On one of my birthdays (I don't remember exactly, but it had to be into my 40s), I decided to buy myself a helicopter model (a Russian Mi-24 Hind D) as a gift on eBay. The model arrived a bit banged up, but it was not a big deal for me to glue the broken parts. I really liked the model and started thinking that I was in my 40s and that I was already at the age of being "what I wanted to be when I grow up," so I decided to start having more fun and enjoyment now as who knows if I was gonna make it another 40. So I told my wife I would start telling models (to her were toys) online.

It took me a few weeks to communicate with a couple of toy/model distributors and figure out how to get started. The minimum initial order with a distributor was $500, so I entered an order for just a little bit over it. A few days later, I had boxes of inventory in my house. In a few days, I had opened a selling account with a couple of online marketplaces. The timing was good, and sales were slow, but I was not too committed. I devoted very little time to this (I had to take photos and make the posting, write the descriptions, etc.). But a few months later, I was actually fired from my "real job," and I figured I might as well take this business seriously. There is no better motivator than unemployment.

Even before this, I was the type of person who would swing by the toy section whenever we went to the store. I would look at the toys and say, "it's accurate," or "it's a toy, not a model." I also visited Hong Kong many times, and I would spend hours just looking at stuff there. Hong Kong is the Mecca for toys and models. I have bookshelves filled with books about airplanes, ships, Military History, WWII, the military, etc. So indeed, I am one of the few lucky ones who truly works with and at what they love. For me, looking for new inventory and buying it is like shopping for myself.

The biggest accomplishment was realizing that my family and I would be fine financially. I remember that it was a 4th of July weekend, and we were at the park waiting for the fireworks. As I walked back from the bathroom, I checked my email and saw if there were any orders coming through. Then I saw like 3 or 4 orders. They were small, and the most expensive one was for like $40. But still, I looked at them and thought, "I think I'm gonna make it." We have always been a one-income family. So the idea and realization that this was viable was very comforting and very reassuring.

As a business owner, there is no "down-time." It is like being a student again. There is always something to do. Work is never "done"; it is just "in waiting." There is always the fun part, looking at new models, taking photos of the models, and having them on my hands. But there is also organizing the shelves, looking for space to store inventory, and doing the administrative side of the business.

One of the hardest things of being a business is to take the pain and disappointment of theft (and dishonesty). I only sell online, so I don't deal with shoplifting. But I do deal with a version of shoplifting when people abuse returns and/or return damaged items or even totally different items and expect a full refund.

In this kind of situation, it is best to say to yourself, "...This is a gift from me to you. Take it.". Otherwise, one can be brewing that and be in a bad mood for days. I think that actual shoplifting might not be as painful as you don't get to see the item ever again nor even know who took it.

Don't worry too much about the "paperwork issues" of starting a business. When I decided to try this, I simply told my wife and bought some inventory to start selling online. Later, I formed the LLC, got the license, the tax number, etc. Do as you go.

But I have crossed paths with people who will see the obstacle in every step. So you could say something like, "I'll sell toys online," and the response would be, "People are gonna break the toy and send it back for a refund," or "The paperwork is a lot." What can you talk about with people like these? Everything is a debate. Stay away from negative people, they confuse negativity with "insight" or "realistic expectations," and they might convince you that your idea is a waste of time.

Be ready to lose money to dishonest people, but by far, honest people are many more, and any losses will be made irrelevant by the overall sales. Don't just sell the items you like. When I started, I would just order the items I liked (say F-14, F-15, etc.) as if customers had the exact same taste. It is best to offer a wide line of items, even items you would not have in your own collection. As knowledgeable as I think of myself about military equipment, especially in airplanes, it is not strange for a customer to ask for a very obscure piece that I have never heard of. Or for a distributor to show me an Italian fighter plane that I never knew existed in WWII. So offer as many different items as possible.

If you like something, a product or an idea or a group of people, and you have already proved yourself in the "professional world" (so nobody will be able to say: Oh, so college was a waste of time?), try working in, with or related to it. If you got the age and the means to try it out, the payoff might be worth it. Even if it does not work out, you will know you gave it a try.

I am just lucky that the thing I like can be sold as an object/item. (as opposed to, say, as an idea, consulting, service, labor, etc.). At one point, I thought about working at the airport to be closer to the airplanes
but the pay was not good.