Hey, I'm James Brewer and I'm the founder of BrewerBody. I am a personal trainer and group fitness trainer. We train with one-on-one sessions and also have group sessions, seven days a week now and throughout the day. We're based in New York. I live in Brooklyn and my business is pretty much in Manhattan, on the Upper East Side.

Pre COVID everything was done one-on-one, face-to-face, but now the pandemic has given us another opportunity into the tech world where we're zooming a lot or streaming. We wanted to keep that same motivation for our clients as pre-pandemic, so we just kind of jumped right into it. Like the day after everything shut down, we did this commercial, and next thing you know, the next day we have everyone online just working out and keeping their same routine.

In my younger years, I grew up loving sports, wanting to be an athlete, but that wasn't my all-in end goal. First of all, I was born in Liberia, in Africa then came over to the US when I was about five years old and I've lived in America my whole life. Fast forward, in school and I played a lot in basketball in professional tournaments.

I never really pursued basketball as my number one goal in life. There's nothing wrong with it. But that's how I met my agent. He proposed I try out for a couple of teams, no strings attached. It was such a great proposition. After I'm out there playing a couple of years I get to the point where the prep time for a game is taking more than what I'm playing. So the body starts to catch up with you.

About mid-2017, everything's feeling good, my body is good, then all of a sudden I can't really do the things like squatting or running and jumping. So I go see my doctor and he says, "James, we've got some really serious news." Apparently, there was an infection found on my left knee, "you need to have surgery. Like right now, in 24 hours, or else we're probably going to lose your leg."  So and we had to do that surgery as soon as possible because the infection was coming up into the bloodstream. If that comes up into the heart, then it's game over right there.

I'm all on board mentally, physically, spiritually. The first surgery comes through, but the doctors couldn't quite get it. So they have to go back in again. And again, and again and again. So in five weeks time, I happened to have eight surgeries on that one leg.

Eight surgeries. I'm going under eight times to get that infection out, that's how aggressive it was. So on that eighth time, I finally get the news that it's gone. But by then, I've lost my range of motion. I can't bend that leg. My left leg was just straight when I would sit down. This is where  community comes in, and your personal brand.

Someone reached out to me and put me in contact with another doctor that was willing to take on my challenge in order to try to get me the range of motion that I needed. Fast forward into 2018, I had one more surgery just to get more range of motion in that knee. And it was successful, but I'm not fully able to run or bend 90 degrees, but I'm working on it.

1) The Mindset for Healing

It's tough because sometimes I see other trainers that can run and jump and do the things that I used to do and, and can't anymore. You have to take a step back and think, how am I going to adjust? That's my mental mindset, the athlete mindset, is that I had to keep going. I had to keep pushing, how am I going to overcome this? This is not my end game. That's where working out consistently, repetition, repetition, repetition has been a very intricate part of my life.

My family kept me going. I have seven-year-old twins now. A boy and a girl. From the first surgery on I was not seeing them for months because I was in the hospital. That kind of drove me. I have to do this for them, I have to be strong for them. That's what really kept me going.

I have a crazy kind of mindset, so I didn't have any really dark times. The darker times probably were when my wife would come and visit me. And the kids would notice how much weight I lost, how different I looked. I always had to keep the same positive energy. I didn't want to worry people, so whoever came to see me, I would see the worry on their face, but I would just bring out whatever energy I had.

You want to first find the love and self-care because it begins with you. It's all about you. So if you want to better yourself, better your energy, you start with these small things, like rolling your shoulders back or deep breathing or deep meditation. Those little things feel good.

I didn't want to take on so many people at first. I wanted a handful of people, five people that believed in me, my brand, and what I do. And then that reference would come from them, those five would generate into the community I'm trying to build.

When you start in the fitness world, you want to help everyone but you cannot train everyone. Otherwise, you'll burn yourself out. It's tough to say no. And once you learn how, I think, as an entrepreneur, that's where make that leap, that next step into getting better. And that's where I found that kind of work balance.

The BrewerBody community knew everything I used to do before the knee surgery. They knew the type of person I was and what I represented. Every day I would go out, was regularly jogging with them, doing this X, Y, and Z. That was the energy that I provided, and I went from that to waking up the next day, not being able to run or jump. I got to see how community rallies behind you, through visits, messages, constantly checking in to know when I was coming back.

We're all different and not everyone is going to bring that same energy I bring to the table. But you try to find that person or persons that have kind of a similar drive that you have. You can't do it all by yourself. You need that second person to bounce ideas off of, to agree and disagree, and still at the end of the day, come together as one. It's tough to find it's a diamond in the rough.

I'm a big fan of sleep, I take naps during the day. You have to listen to your body. This is one of the things we tend not to do. If you feel yourself dozing off, take that nap. It's 20 minutes, 30 minutes. Once you do that, you're back on, you're energized. That's why my energy for my 6:00 AM client is the same for my last person later on. Naps recharge me to where I'm able to maintain that same level of energy.

8) Think Outside the Box

When working for big gyms and companies they have a certain motto. When you're solo, you get to think outside the box. And that's where I wanted to take BrewerBody. Outside of the typical benching or anything. There are so many ways you can do a pushup. There are so many different ways you can do a pull-up. And I wanted to reach out and tell everyone that.

9) Work on Your Craft

Where To Reach James & BrewerBody

You can find me at BrewerBody, on Instagram, on BrewerBody Gym and on Vimeo.

James originally spoke with Jonny for 'The Go Solo Show' - you can listen to and watch the full recording here... 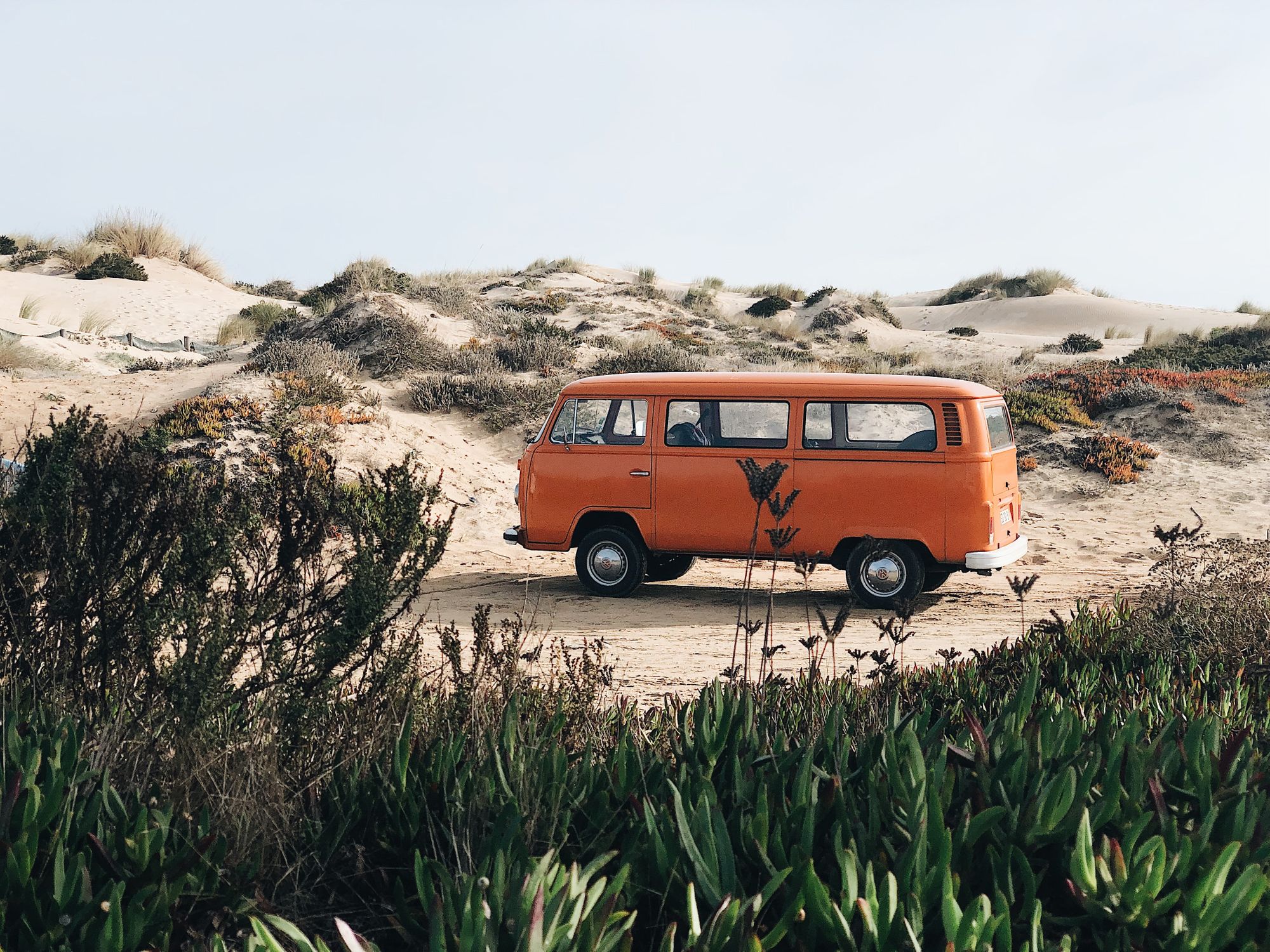