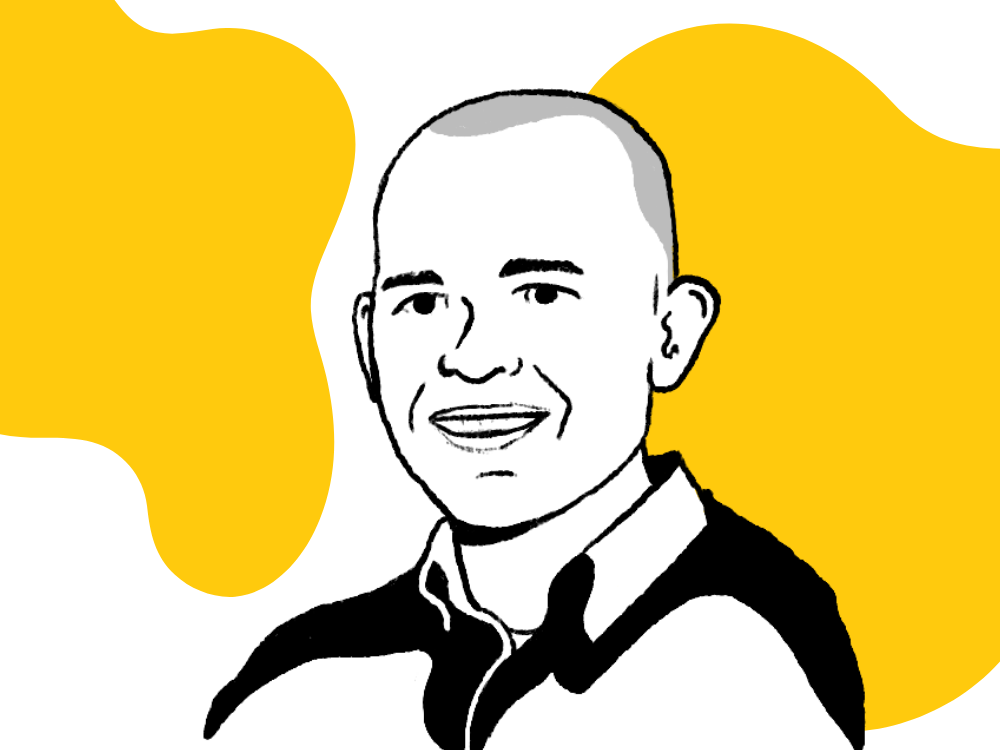 How Living on a Boat Helped Property Investors Grow Their Biz

Hey, I'm Mike Stenhouse and I started Inside Property Investing with my wife, Victoria. First and foremost, I'd say we are developers. We buy property, we renovate or build, and then we'll either rent out or sell. We do that in and around the Northwest of England. The second aspect of it is the media side of things. I decided to turn on a microphone about six years ago and we launched our own podcast. That's led to education, digital products, and that sort of stuff. The third aspect is property management. So we look at them as three distinct businesses, but they're all related and interlinked.

How We Got Started

It was something that I had been interested in growing up. My dad kind of dabbled in it a little bit, renovated a few single houses when I was growing up and I'd watch grand designs and that sort of stuff on TV. I had a real interest in it. Before I went off to uni, I ended up buying a cheap flat in my hometown and it gave me like a bit of beer money every month. It just sort of escalated from there. I always knew I wanted to run my own business rather than necessarily wanting to be involved in property.

My parents had always run their own businesses. They had a couple of bars and restaurants, and then they went into a couple of different things. But growing up, they always said, we're doing this so that you don't have to...we're sacrificing and working all these hours so that you can go to university and get a good job as a lawyer or a doctor or something else. And I was like, nah. I want to work all the hours and have inconsistent income. It's ironic that everything that they were doing to try and direct us down a different path led me to start my own thing.

When we got started, we definitely went about it the wrong way. My wife and I met in the corporate world at Procter & Gamble. It was a great job with a decent income. We were doing well and basically started renovating our own homes. We were trying to do as much of it ourselves as we could at the time and we thought we were saving money.

At those stages, we'd buy a house, renovate it, sell it, and we'd make 10 or 15 grand that we'd spend on a holiday or something. There was no sense of it being a business. It was just a side income, something we enjoyed doing. It wasn't until a couple of years after that, that we realized actually there could be a business from it. Victoria decided to stay in the corporate job whilst I left and tried to build up the income side of things. It took us a couple of years to start holding onto properties for rental income rather than selling them. That's when she was able to leave too.

We try to keep as much of them as we can. We're doing this for the longterm as much as anything. And it's nice to sell projects and get that cash in the bank, but it's very lumpy. It's difficult to live off and plan for that sort of 18-month project where you get paid at the end. It can be really lucrative to go out there buy land, build properties, and sell, but it's a bit of a roller coaster. So our view is always to hold onto what we can and get the monthly income.

So we're kind of getting wealthier on paper every day on average. The market goes up and down, but over 10, 15 years, we're probably going to be going up in value generally. Occasionally we'll sell things. If the project lends itself to that in particular, and obviously it's quite an expensive game as well. Development projects can run into hundreds of thousands of pounds. We need to replace our cash. So occasionally we'll do a project that we sell because then we can reinvest the profits into another portfolio.

I think it all comes down to the effectiveness of how you run your business. There are people out there who will have three or four really profitable light industrial units with good tenants. And they will make far more than we will with our portfolio. And with the number we have got, we'll be making more than somebody who's got 200 properties that they've bought badly. I think people should focus more on the income of each individual deal rather than the size of the portfolio. It's a bit of a vanity metric.

Starting a Podcast From Scratch

I'd been driving back and forth between Newcastle and Manchester and was listening to podcasts on the drive. It was the first time I'd really discovered podcasts because all of a sudden I had a two-hour drive every Monday morning and every Friday night. And I came across a guy called Clyde Lee Dennis. He was hosting a podcast where he interviewed entrepreneurs. It just sort of filled me with passion, and equally got me thinking that that was the type of format that I could replicate and apply to our industry by interviewing other property investors.

And it would be good for me because I could learn from them. But equally, at the time I was reading some of Seth Godin's stuff about building an audience. So I thought it must be a good idea to have a community, to have a following. I didn't know how we were going to monetize it, or for what reason we were building it. It just felt like the right thing to do to start building a brand. So we just reached out to a couple of people in our community, hosted fairly informal interviews with them, and it all started to scale from there.

It happened fairly organically. We were creating this content on the podcast, it's always been free. And we started to develop a bit of an audience on Facebook and Instagram, and then people would start asking us questions and we start to notice patterns. The same questions kept coming up time and time again. So it's scaled-up as our expertise has progressed. It's nice to have that double income stream and to find a way to help the people who want help. We can help people who genuinely want support. And if they don't want to take advantage of that, there's still the free stuff for them as well.

Buying a Boat and Becoming a Digital Nomad

It was definitely a test. We didn't know if it would be feasible or not, but we decided to give it a try. We always wanted to travel. We've got two little dogs, so them coming with us was important and that restricted some places we could go. But the idea of buying a boat meant that we could move around, we could explore lots of different places and make it our home. So we did sell our own house and we bought the boat.

Thankfully it has worked out. And I think some of the things that made that feasible first and foremost was our team. We had been guilty of trying to do everything ourselves and work twice as long. But I realized that building a business, actually meant having a team. It was really nice to force ourselves to leave the UK and see if our business could continue to run. Because I think that had we not done that I would still be doing everything myself. Stepping away from the day-to-day has allowed our business to grow much quicker and much better than I thought it would.

The idea of removing yourself from your business is a challenge that I'd encourage everyone to do because it forces you to think, how can this run without me? And to me, that's what a business is. It's something that continues to run without you being there, doing everything yourself. It was probably the best decision that we had made cause the business took off when we left. I wish we'd done it sooner.

Consistency Is the Key to Building an Audience

I think a lot of people struggle with patience when it comes to building an audience. For us, the first hundred followers took us probably a year. And then the second year, maybe it got up to 500, and then it starts to snowball once you get traction. So I think it's just slow and steady and consistent growth. And it's the people who are consistent over. It took us six years to get to where we are but had we not started and stuck with it, we never would've got here.

A lot of people talk about these hacks to go viral or to gain thousands of followers overnight, but for us, what has worked well is just constantly showing up, trying to give our audience the type of content that they want. And just doing that on repeat day in and day out through different channels, trying to show up where they want to see it. Some of them want to see images on Instagram. Some of them want to have audio podcasts. Some of them prefer YouTube videos. So it's trying to hit those different angles with quality content on a regular basis. I don't really believe in shortcuts. It's a case of doing that and waiting.

You can tap into other people's audiences as well. There's a big community out there in every industry of people who are creating content and looking for ideas, whether it's me doing a podcast with Subkit or, us getting other property investors on our podcast. Somebody who's new to the industry can come and get exposure to our audience because they're adding value to me by sharing their story on our podcast. So you can tap into other people's audiences and take advantage of people who have been doing it longer than you have.

Where To Reach Mike & Inside Property Investing

Mike originally spoke with Jonny for 'The Go Solo Show' - you can listen to and watch the full recording here... 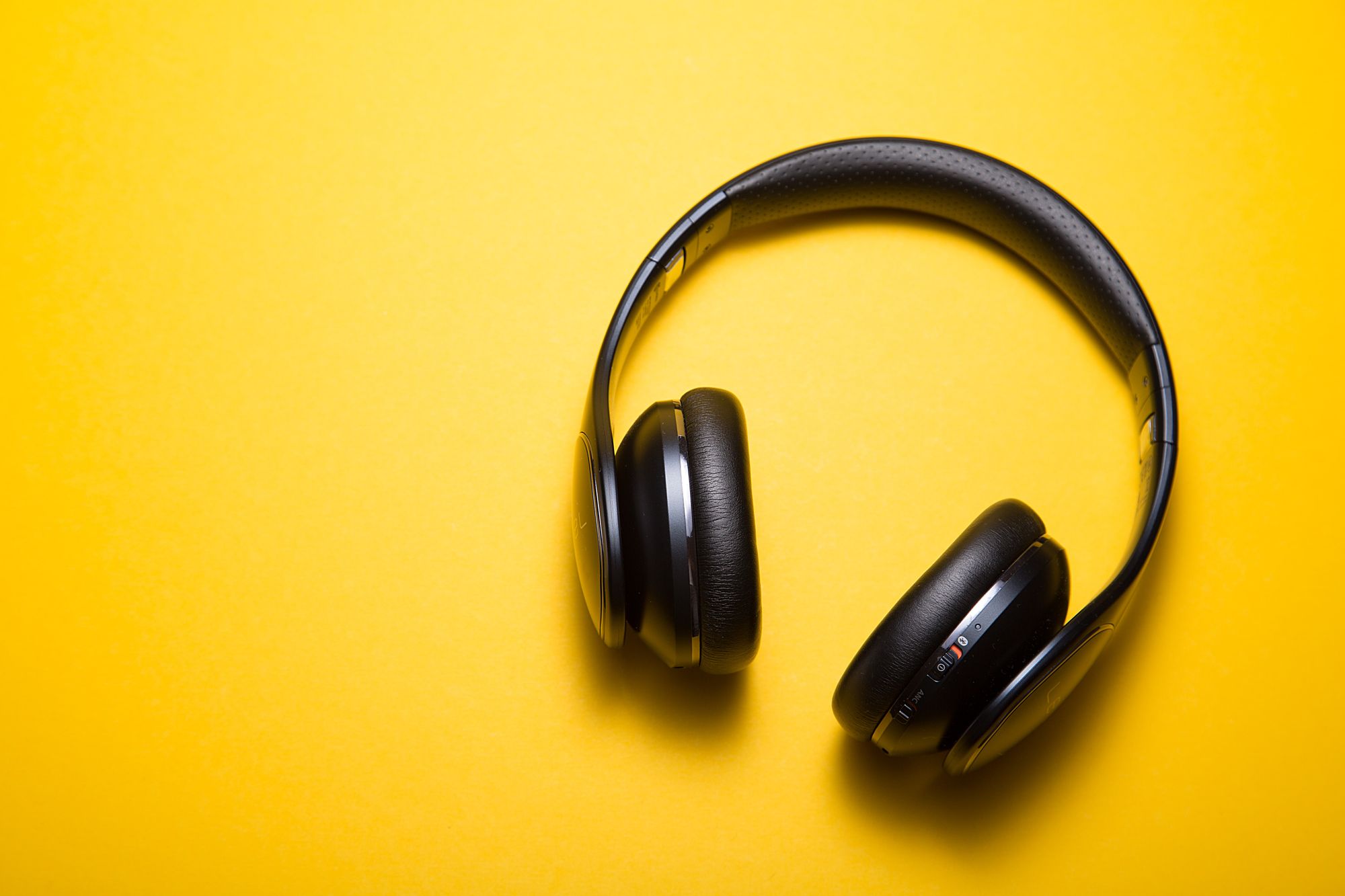