The Go Solo ShowSubkit For Success

How a B-Corp Consultant Found Solopreneur Success in Sustainability

Hey, I'm Hannah Cox and I'm the founder of betternotstop, a b-corp consultancy. We're trying to make the world better. The main way in which we do that is by showing consumers and businesses just how easy it is to have a positive impact on the planet through their actions.

How I Got Started

Years ago my dad died, but he had a job his whole life. He'd worked for a huge multinational corporation who just before he reached the age of retirement, restructured his department so that his pension would be half of what it would have been. He basically gave his life to someone else's company and got shafted at the end. And when that happened, he told me to never wait for the honeymoon stage at the end of my life to do all the things I wanted to do. I should definitely be thinking about doing them now. Don't settle and don't stop. So the idea behind betternotstop came from that. What we do as a business just comes from the things I'm interested in, which is creating social change and environmental impact.

At university, I'd had no financial support from my parents. So I had to have a full-time job in a restaurant while I was at university. And I had to work on student nights. So I missed out on all the good nights out. The only night I could go to was on Mondays, which was crap. So I got the first part of my student loan and put it down as a deposit to hire a nightclub for two months on a Monday night. I started a club night as a way to encourage my friends to come out, which then evolved into me putting on gigs at university, working a music promotions business, moving down to London, working in the event industry there, moving to Manchester, working in festivals, all kinds things.

And then the betternotstop idea came about. I started to put on events that were more based around wellbeing and how we can make our own individual lives better. And then I thought it needed to be bigger. I want to make this happen within businesses because then I'll be able to help more people. One of the problems I was originally trying to solve with betternotstop as a business was stopping entrepreneurial burnout, occupational burnout, and organizing travel experiences, which meant that entrepreneurs could work on their business while they traveled.

I flew over to Korea for a month working on it. I traveled over to Mexico to work on it, putting everything into place in 2019. And then obviously at the beginning of 2020, the world's completely changed. So that's why I then spent last year restructuring and deciding how I could differently help business owners and individuals make an impact.

The thing that I struggle with as an entrepreneur, and when I speak to other people within my circle, we almost all have the same issue, which is we create these boundaries for ourselves and these walls within our work of what we want to be working on or what we think we should be doing. It can be really difficult to remember that I made these rules, so I can change them. For example, before COVID, I thought this is my calling as a business owner. I'd found it after all these years. And then the world went, no, you're not gonna make any money from that. You wasted that time. And now you're in loads of debt.

I'd taken this financial risk because I was so sure this idea was going to fly and then I was proved wrong. I wouldn't say it feels humbling, but it sometimes feels embarrassing. You think you're right and then you're wrong. And having to come to terms with that yourself. I did find that difficult. And I think anyone who says otherwise is a liar because when you are an entrepreneur, you're doing it because you're passionate about whatever the thing is. So when you're wrong or when you fail, it's a very personal thing to go through. It's like a breakup. Even if that breakup wasn't your fault, you were still involved in it.

There's a balance between someone who's trying to start up their own thing and someone who also has freelance work. Remembering that yes, you need to pay the bills, but if you don't give your own projects and your own business enough time, then you're going to be constantly in a seesaw effect of having to pick up freelance work because you haven't invested the time into your business to make that the thing that's making you income. So I made the decision to only take on freelance work that does fit within the betternotstop b-corp sustainability mode. If it's a project that I really believe in and would be happy talking about on my betternotstop channels. As long as it aligns with the values of what I'm trying to do as a business, I'll get involved.

If I could change the past I would have said no to more projects that I've worked on for other people. I've allowed myself to be distracted working on other people's passion projects. When I think I should have probably been working on my own. And that again comes from the scarcity like worrying about your finances and how the bills are going to get paid. I feel like perhaps if I had a bit earlier on invested more time into my own skills, then the money would have started to come from them a lot earlier and earlier in the journey.

LinkedIn is a really good platform. I'm a B2B business, so it's a good place for me to share my personal values with other business owners. They get a bit of an idea of what my business is about. It also maintains the professional relationship that you have between yourself and the other person.

I'm enjoying Clubhouse. I'm doing a lot of stuff in sustainability and there are quite a few people who are putting on weekly sustainability shows. I'm finding that's a really great way to connect with people. Because it's live, it's not something you can really prepare for. You're not sure what the conversation's going to be around. I hate to use the word authentic, but you can't edit out what you say. So you get a real sense of what kind of person they are and what their values are. That's really interesting for me because so much social media is very curated. And it's not just showing up to host your own things, but showing up in other rooms and talking to people on there. I'm using it as a way to see what other people are talking about in the same space I'm in, what conversations are people having? A lot of forward-thinking modern business owners on there are early adopters of the platform. They're also the kind of people that will answer a DM or tweet because they're excited to talk to people in this way as well.

Twitter is good. Often there'll be weekly hashtags going on, which will be within your industry. So for me, there's something called ethical hour, where you can get involved in a Twitter conversation with other Twitter users and be introduced to them, their businesses in that way. I would look at platforms that you enjoy being on. And I would look at who's doing stuff on those platforms and how can you get involved in their conversations and connect with people that way and just realize it's a long game thing.

I've always given people a newsletter to sign up for. That's where I do some really good community building. I had someone email me last night who mentioned that I'd written a post about a London bridge challenge two years ago. And he wrote to me and said that he'd run it the other day because he'd read my blog post. And then he sent me some books he liked. Now we've kind of started this friendship.

One of the goals has been to not work after six. I sometimes might work till 7:00 PM, but six o'clock is my cutoff. I'm making dinner, cooking a nice meal. You won't see me going back to my computer in the evenings. I haven't had my emails on my phone for years. I only just got social media back onto my phone as a marketing tool. But I have very strong boundaries on how I use that for business because all my social media is like a personal brand for my business as well. So it's not a leisure thing for me.

I like to try and get out and have a walk when it's daylight. So sometimes I still will only work till six, but I might go out for a two-hour walk in the middle of the day. I don't work the weekends, but often on the weekend, you might find me doing something that is related to my job. So I might be doing a course which I'm interested in learning more about for work or reading a business book based on something I'm planning on using in the future.

I time block my days Monday to Friday and plan out my week in advance. I have a strict schedule. I only have meetings on a Tuesday morning or Friday afternoon. I just have a Calendly. And I know this is when I'm free and you've got half an hour. And I use paper. I'll map it out at the beginning of the week. And then at the end of the day, I'll just use a marker and it will be marked whether I actually did it or didn't. And if I'm starting to see I'm not getting all the work done in the day, I adjust accordingly the next week what my schedule is.

Where To Reach Hannah & betternotstop

Hannah originally spoke with Jonny for 'The Go Solo Show' - you can listen to and watch the full recording here... 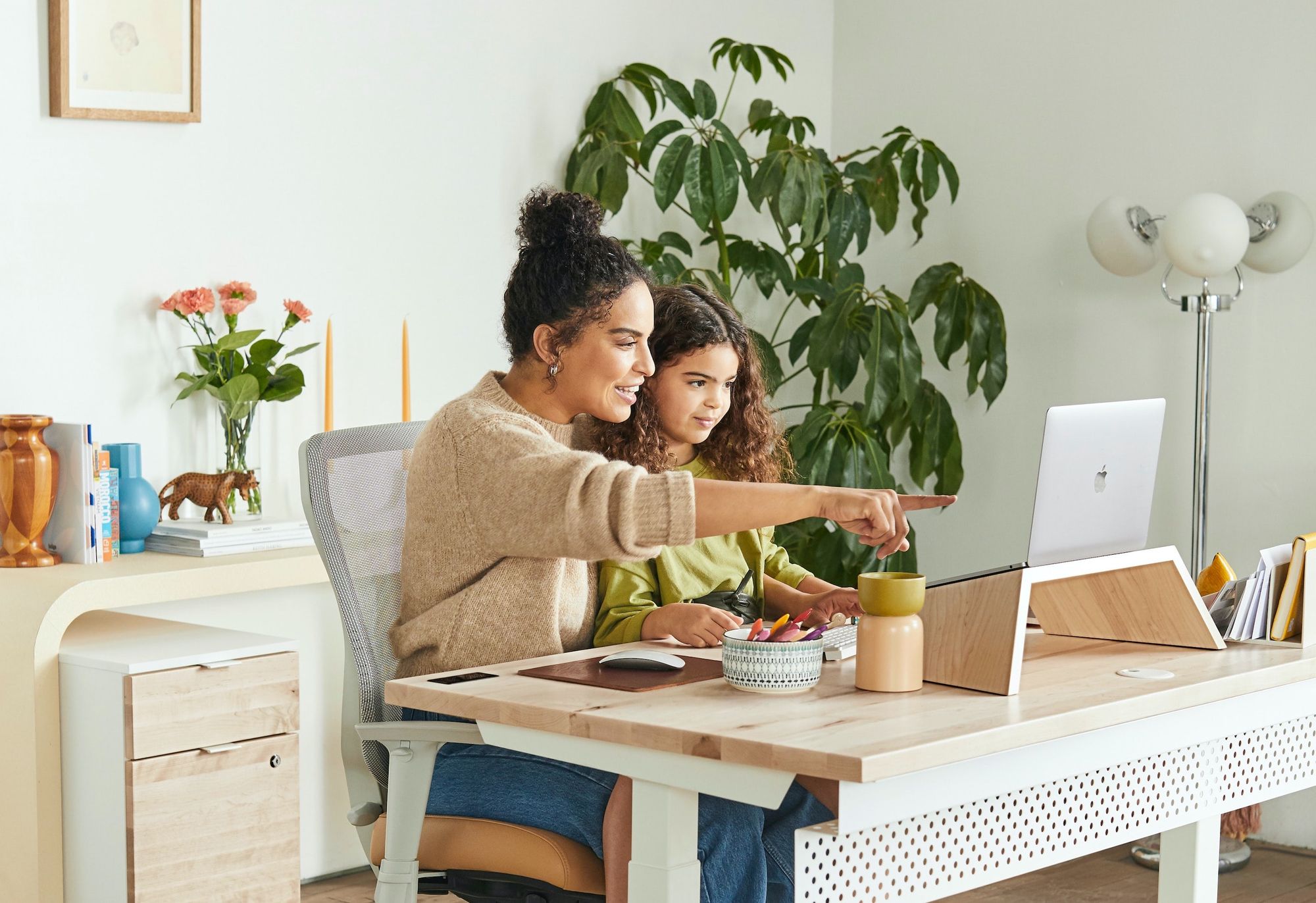 Make $73,000 per year and still achieve the perfect work-life balance 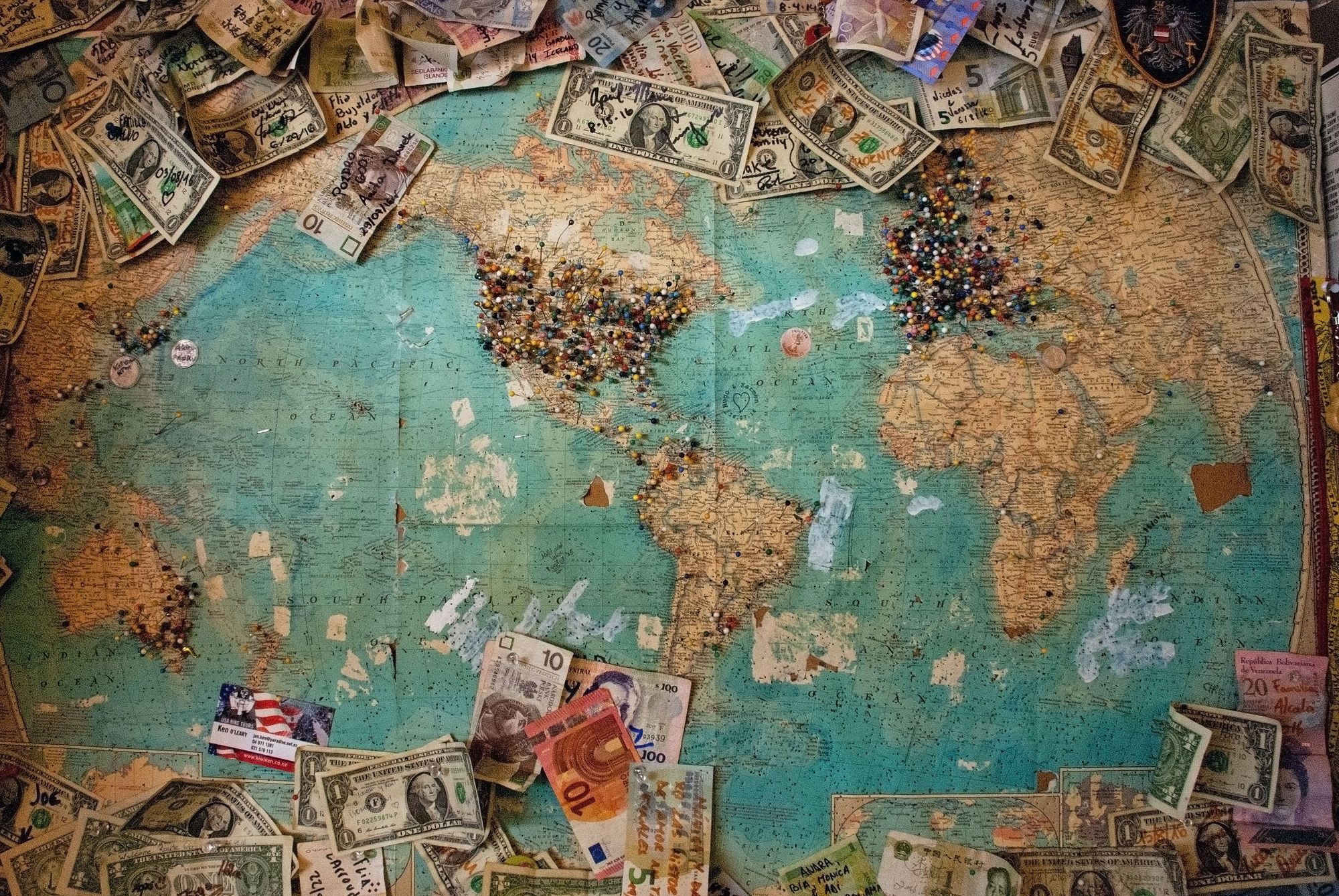