a month ago by Team Subkit ∙ 4 min read

Interested in starting your own entrepreneurial journey but unsure what to expect? Then read up on our interview with Gabriel Wyner, Founder of Fluent Forever, Inc., located in Chicago, IL, USA.

Fluent Forever is a platform designed to help people reach fluency in a new language in less than a year. Our app has been our core product since 2019. By taking users through ear training, then teaching them vocabulary, grammar, and sentences via pictures instead of translations, we've built one of the most effective language-learning tools the world has ever seen. In 2021, we began to offer app+coaching services, which pair a user with a native speaker tutor. Customers speak with a tutor every day about their own lives, and every evening, those same sentences appear in their flashcards so that they can remember every minute of those tutoring sessions. This combined app + coaching approach is letting our customers reach fluency in less than a year. We've found that the best customers are those who have tried to learn languages via other approaches and haven't yet succeeded.

In 2004 I was a mechanical engineer with a passionate hobby for singing opera, requiring me to sing in German, French, Italian, and more. Wanting to explore this passion further, I spent a summer in Vermont at the Middlebury Languages School in a German immersion program. After just seven weeks, I learned to speak fluently in German at a comfortable intermediate level. I decided to pursue a professional opera career. I then set out to become fluent in the languages demanded by the craft.

Given my love for languages and fervor for fluency, I moved to Vienna, Austria, where I lived from 2007 to 2013 and attended the Music and Arts University of the City of Vienna. There I earned a master's degree in song and oratorio in 2012 with honors. While living in Europe in 2008, I spent two months in Perugia, Italy, where I learned Italian. Two years later, I completed a French immersion program over the summer at Middlebury Language Schools in Oakland and, in 2012, returned to Middlebury Languages School in Vermont for the third time for a Russian immersion program. That same year, I published a Lifehacker article that went viral about my groundbreaking formula for fluency and garnered a publishing offer within two hours. In August 2014, my first book "Fluent Forever: How to Learn Any Language Fast and Never Forget It" was published and has since sold more than 250,000 copies and became the first and only best seller about language learning in history.

In September 2017, I launched a Kickstarter campaign in support of developing the Fluent Forever app, which has gone on to be the most-funded app in crowdfunding history, raising a total of $1.7 million. I've gone on to reach various levels of fluency in Spanish, German, French, Russian, Italian, Hungarian, and Japanese.

I'm deeply proud of the products we've built. I'm not aware of a single product on the market that can generate fluency in a new language as quickly and efficiently as ours, with the exception of $10,000 immersion programs. But I'd say I'm even more proud of the team and the workplace we've built: it's a stellar group of people working together towards common goals, supporting each other through challenges, and getting to be themselves in a fulfilling way at work.

While I've been truly happy with the workplace we've built, that comes with a lot of pressure to maintain it. Getting through the hard times – cash crunches and layoffs and the like – when you deeply care for your team is one of the harder experiences of my life. 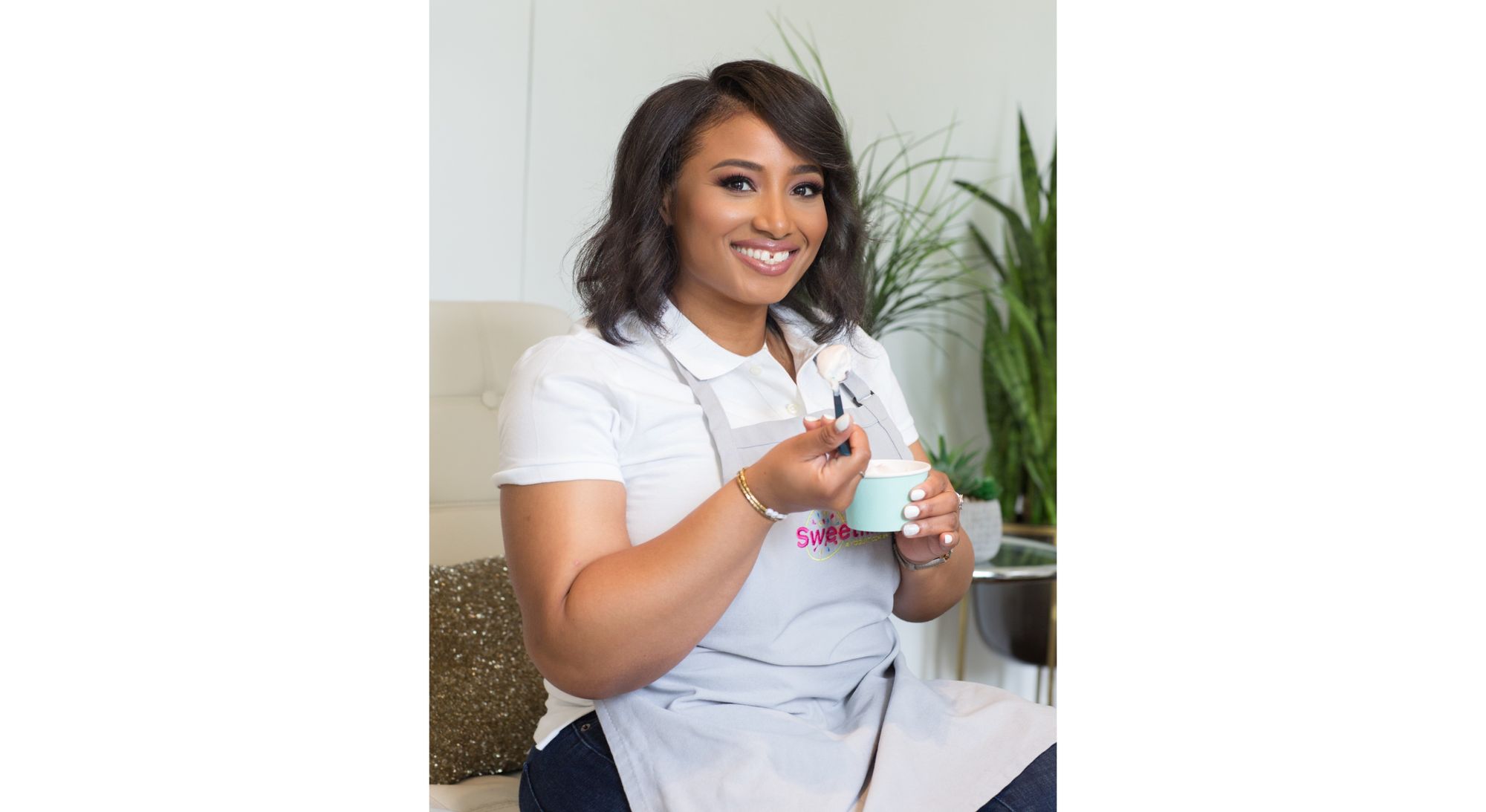