Hey, I'm Zeva Bellel and I'm the founder at Zeva Bellel. I help women who are at a crossroads in their careers. So there are three categories of people who are looking for ways to be more themselves and more fulfilled in their professional activity. I help them navigate the many, many complex questions that go into that in order for them to feel like they have clarity on how to move forward and be more themselves and more impactful in their work.

It's like a complete realignment with who they are, their identity, and as that pertains to their activity. So sometimes it means really shedding a lot of layers about who you thought you were, what your value is within your environment, within your social group. And coming into your true power as you are today. Not necessarily as you have been all throughout the course of your life, but who you want to become.

Maybe they are in a professional line of work that they are not feeling very aligned with, or they've left something. Maybe they had a burnout or geographic relocation or are returning from maternity leave. And they're not sure what their activity should be next, or they have a project that they've created and they feel like they're not a hundred percent themselves in what they're doing.

I have a few different services that I offer. The main one is my one-to-one coaching, which is around a six-month process. I work with a handful of people at any given time because it is a pretty lengthy and a pretty deep endeavour. It consists of 11 sessions in total, and it's a real deep dive, like a whole rebirthing process. And it's really exciting. We never know going into the journey where we're going to wind up.

In the beginning, when I started out, I felt very overwhelmed. I didn't know how to structure my business or how many clients I could take on, or how much I should charge them. And I wound up hiring a coach to help me through that first phase. I worked with her for a year and a half and she was a business strategist coach. That was great because it was kind of a mix between therapy and coaching. It was so important for me to have an outlet for that because there's only so much that your partner in life can help you with when you're a solopreneur.

I think it's super important to have someone who is neutral, who's on your side, rooting for your success, your growth, and fulfilment, but who isn't invested in your life. So definitely, I would say find whoever that is. If it's a coach or a community, I think it's vital to have other people that you can talk to, who are going to be able to root for you and for your best self. Be cautious about bringing it home because there's a whole load of responsibilities and criteria and expectations. And no matter how much your partner is a big fan of yours and loves you, they see the world through their own specific eyes, they don't see them through your eyes.

Sometimes I have a little bit of nostalgia for being part of a project where there are lots of different people who are kind of picking apart at the same problem from different perspectives. The creative environment and the stimulation from having lots of different people working together and team mentality can sometimes make me very nostalgic. But I can't see myself leaving what I'm doing now to work for another company unless I were transferring my whole thing into another company.

The value in building community

I have a passion for community growth and bringing people together. One of the things that I wanted to do when I started my job as a coach was to create a community for my clients. So even if I'm not doing one-on-one coaching with them, or they don't see each other, I make it a point to create meetups where I can connect people because there are a lot of parallels between their journeys. It's a little bit matching people together.

There's so much power in just knowing that you're not alone in the questions that you have. And of course, I can share that with them during the process. Like what you're looking for is not so unusual. Or whatever kind of struggles or questions or doubts and fears you're having, you're not alone. And I think over time, working with so many women who experience the same crossroads and insecurities, they've been able to hear their own voice in someone else's story. That's really impactful and really enriching. And it kind of relieves thinking that something wrong with them. Anytime you can bring people together, who have something in common and who have a shared value system or goal, they learn so much from each other through that mirror.

Learn to listen really well is tip number one. In any relationship, whether it's for work or your personal life, ask questions because you want to hear the answer from that person before you offer advice or before you decide what your next thought is or what you want to offer. Really, really try to listen to what's being said. And once you can do that, read between the lines too, what is this person looking for?

Part of the coaching skill set is reformulating what people say. So you listen really deeply and then you say, so what I'm hearing is this, and you've got to be able to say back to someone what you heard. If they feel like you really heard them and understood what they were talking about and what they're moved by, or what they're struggling with, you're ahead of 99% of the world. So it's simple, but it's not simplistic. It takes effort and it takes practice. But I would say the number one factor in building relationships is really hearing what people say. And if you want to test it out, just say it back to them and make sure that that was what they were saying.

If you're thinking about going solo, there's probably something about going solo that you want to know more about. So I would say follow it like a detective would. What about going solo is attractive to you? And take action on it, small action on that curiosity before you're like, "if I do that, then that means that I have to give up everything and I'm not going to be able to support myself or anyone else." I see this all the time with my clients. We have a tendency to think of things in stark opposing forces.

So if there is a calling, look into what is calling you. What about the solo life do you think resonates with you? Is it the subject matter? Is it the lifestyle? Is there a specific kind of message that you really want to get across? Is there something inside of you that you feel like you don't have an opportunity to share or to really grow? What exactly is that thing? And then start doing it now.

Before I worked at Yelp, I had started a blog. I wanted to share the stories of artisans who are working and have very little visibility doing these crafts that have been around for decades or generations. It was supposed to be a book, but then it was the 2008 financial crisis in New York. Book dealers were not signing on aspirational books to Paris, so I decided to make it into a blog. And I remember there was a friend who said to me, "okay, well, it sounds really interesting, but like what's the point?"

I just had this desire to follow this path. I wanted to know more. I felt passionate about it. And I knew that someone out there would be interested in it too. And I think that to jump ahead to "what's the point," the ROI in this project before you've even started is very common.

It felt like an affront because I didn't see it that way at all. I didn't know where it was going. I didn't know what the point was aside from the fact that I was just really interested and curious about it. And the point of that actually turned out to be a point for so many things. That's how I got recruited by Yelp because they found my blog. It gave me access to storytelling. It honed my entrepreneurial skills and pushed me to articulate an idea in a way that was different from anything I had been seeing. So there were so many points to it.

Keeping a work-life a balance

The work that I do is so fulfilling and inspiring to me that when I'm not working, I'm thinking about things that I could draw from and bring into my work. So I really use my schedule in a strategic way. I see clients on specific days, and I have set the set schedule. It's a choice. I can only take on a certain number of clients per week knowing how much energy and focus goes into all of those clients. So now I know how much I can budget for. So I have no problem finding things that I really want to do and putting that into my calendar.

Where To Reach Zeva Bellel

You can find me at Zeva Bellel, and on Instagram. And feel free to sign up for my newsletter. I come out with some regular updates that are usually pretty funny or inspiring and connected to the things that I've discovered as a coach from my clients, readings and podcasts. So it's a great way to stay connected and I read every email that you send me. So we could just start a conversation that way.

Zeva originally spoke with Jonny for 'The Go Solo Show' - you can listen to and watch the full recording here... 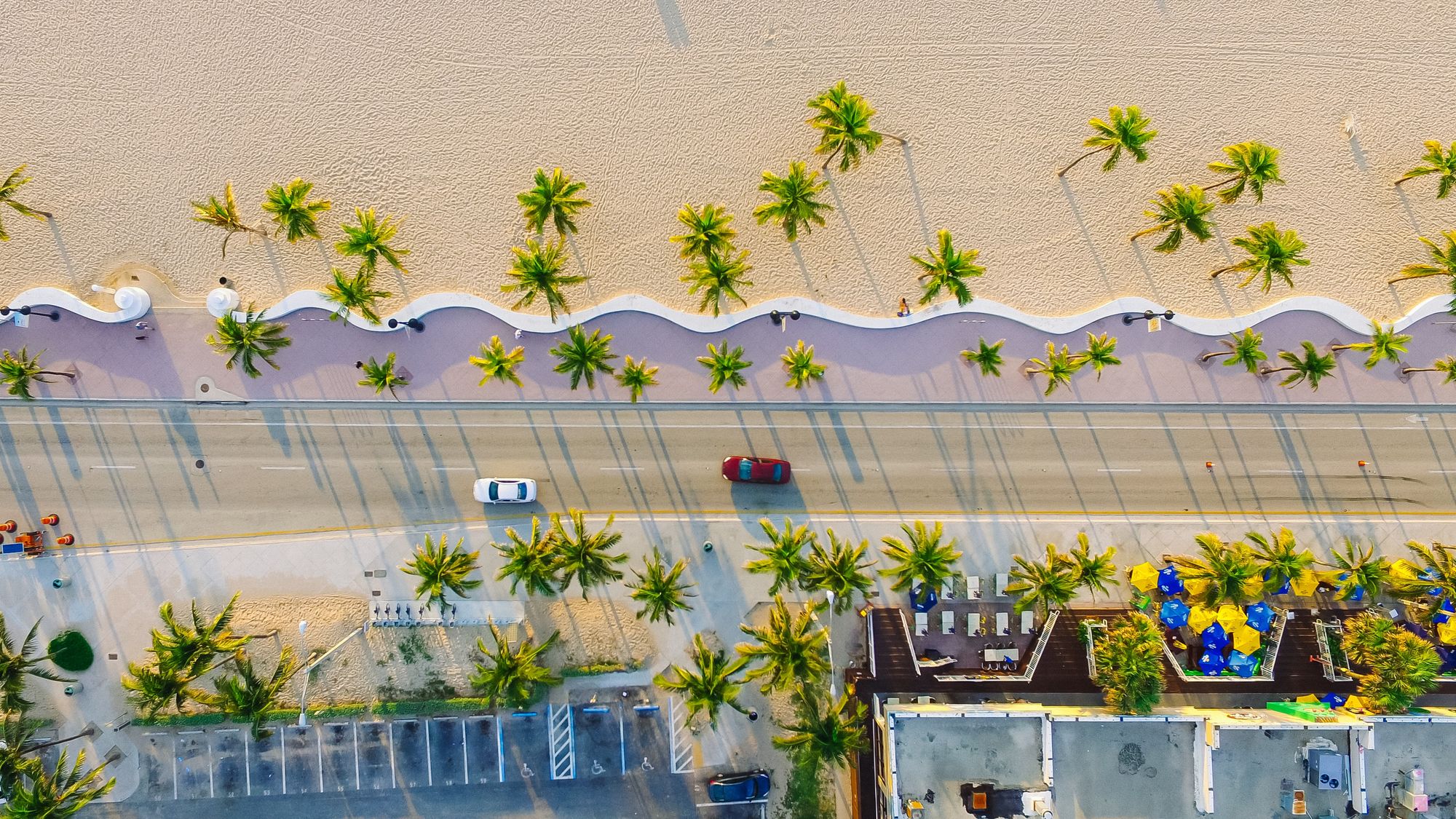 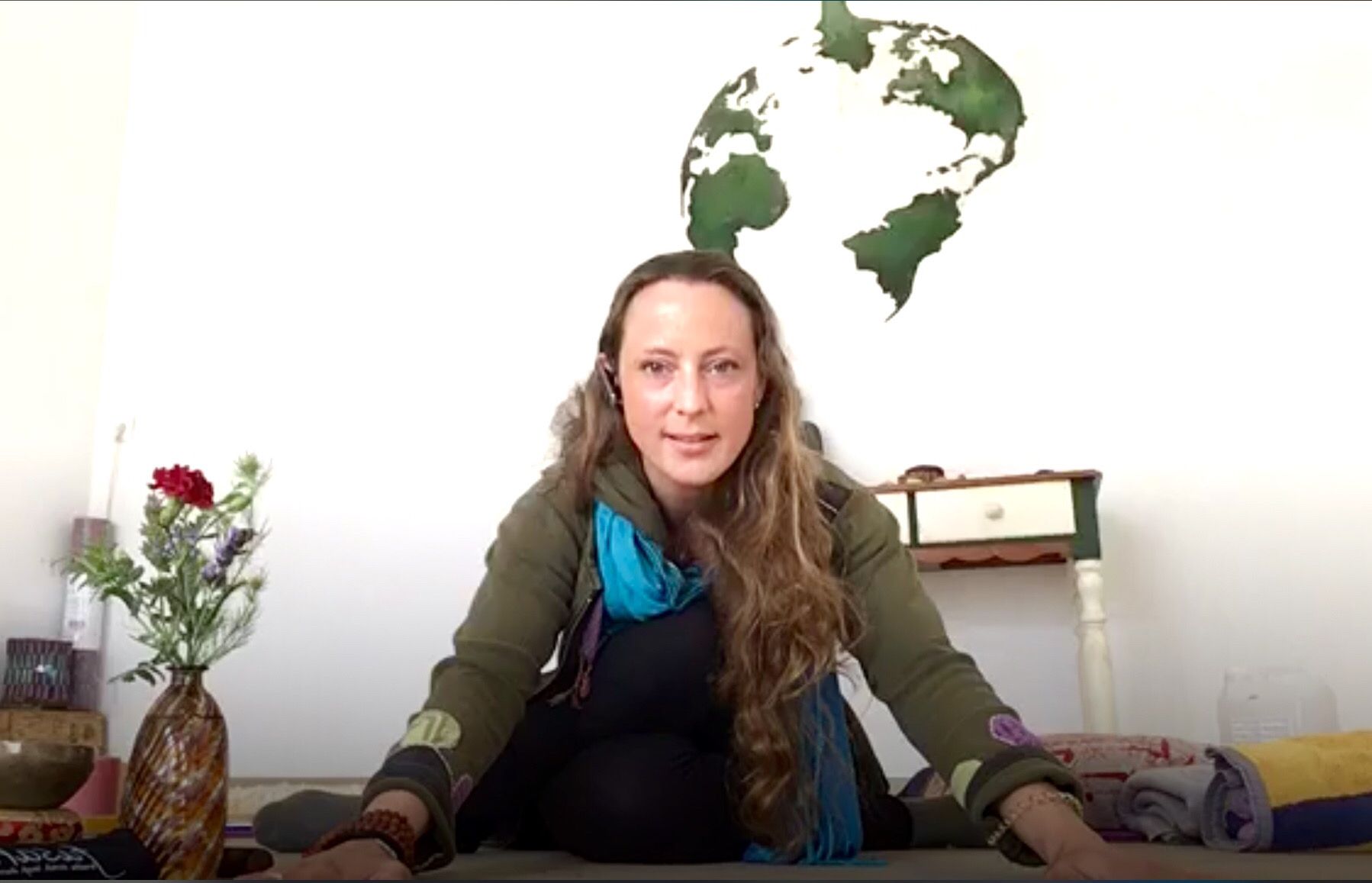