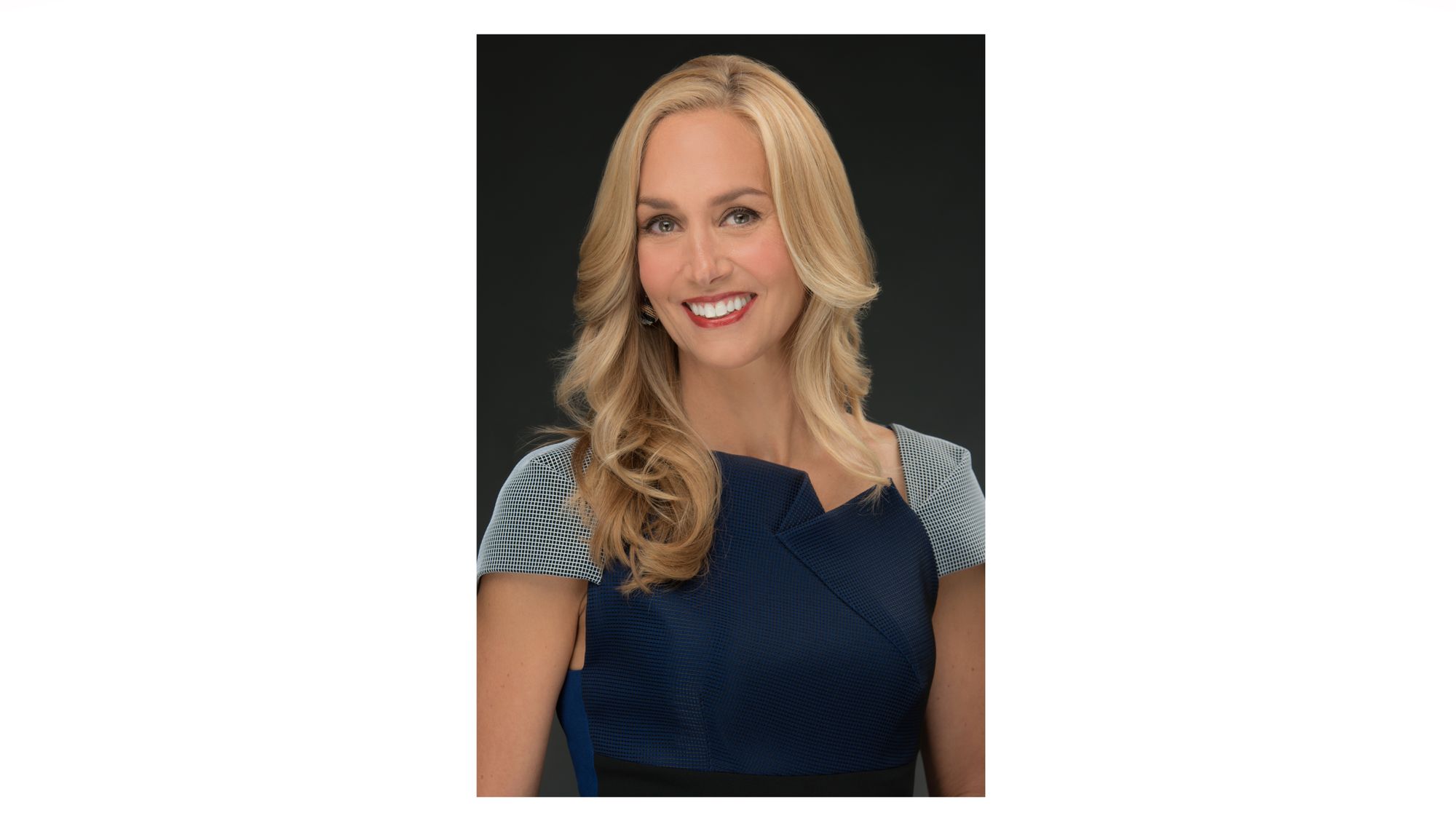 Together for a Cure - Beyond Celiac

Interested in starting your own entrepreneurial journey but unsure what to expect? Then read up on our interview with Alice Bast, CEO of Beyond Celiac, located in Ambler, PA, USA.

Founded in 2003, Beyond Celiac is the leading catalyst for a celiac disease cure in the United States, serving as patient advocacy and research-driven organization working to drive diagnosis and accelerate the discovery of new treatments for the estimated 3.2 million Americans living with this serious genetic autoimmune disorder. By engaging with the top scientists in the field, making the right investments in research, and supporting the broad community of those with celiac disease and gluten sensitivity, Beyond Celiac envisions a world where people can live healthy lives and eat without fear – a world Beyond Celiac.

My story began just before 1990 when my husband Will and I started our family. My first pregnancy was uneventful, but my second was the opposite. Early on, severe fatigue set in. I couldn’t get enough sleep because severe diarrhea, joint pain, and migraines kept me awake through the night. Two weeks before the due date, I could sense that something had changed with my baby. Unfortunately, our worst fears were realized – I delivered a full-term stillborn daughter, whom we named Emily.

I continued to have multiple miscarriages before finally delivering my youngest daughter, who weighed only 2 pounds at birth. I was grateful, but my problems didn’t go away. For the next eight years, I visited 22 doctors, none of whom could identify the source of my ailments. At 5’9″, I had wilted to a mere 105 pounds and was convinced that I was dying. I wondered if doctors would ever find the problem with enough time to treat me.

It wasn’t until talking to a family friend, a veterinarian, that I found the source of my pain: my diet. My friend mentioned “celiac disease” and said that animals could have reactions to wheat. I went ahead and visited my 23rd doctor. He said I was too tall to have celiac disease. I knew there was a blood test, so I insisted. “Here’s my arm,” I remember saying. “Give me the blood test.” Sure enough, the results came back positive. After eight years of struggling, I finally had my answer: celiac disease.

So after learning of my diagnosis of this autoimmune disease, I began the difficult task of eating gluten-free. I joined and later led support groups for people diagnosed with celiac disease. But still… I wondered how many people were suffering for years without answers as I had. My illness had remained undetected for years because medical professionals' awareness was extremely low. I also did not fit the description of the “typical” person with celiac disease—I wasn’t short, wasn’t a child, and I looked “fine.”

I knew I needed to do more. I enrolled in a graduate program at the University of Pennsylvania in nonprofit management. I did a gap analysis to identify the best way to serve the patient community. Since no organizations were working on raising awareness, in 2003, I decided to create the National Foundation for Celiac Awareness, now called Beyond Celiac, with a dual mission: to increase awareness of the celiac disease to make early diagnosis standard and to raise funds to support medical research and education.

When I founded Beyond Celiac, only 3% of the celiac disease population actually had an accurate diagnosis. I knew that had to change, so I landed an NIH grant to raise awareness about celiac disease right when we were starting out. I was the primary investigator on the grant. It’s kind of rare for a layperson to get an NIH grant, but I am very persistent!

I was able to recruit the right people who had experience and could help me. I was so passionate about assisting other people in getting an accurate diagnosis. We launched the first national awareness campaign. Then we were told that there was no point in increasing diagnosis if the treatment — the gluten-free diet — was unavailable. So instead of just accepting that answer, we took on the project of increasing the availability and affordability of gluten-free food. I learned that the lack of availability of gluten-free food was actually a barrier to diagnosis and research for additional treatments.

So I set out on a quest to build a market when the naysayers said it was impossible. I camped out in Benton, Arkansas, at the Walmart headquarters to, over time, raise awareness about the need for the availability of affordable gluten-free food. Today, Walmart has shelves and sections labeled “gluten-free.” Additionally, we partnered and worked with Whole Foods, Wegmans, and even Anheuser Busch to bring all kinds of products to market. We helped introduce the first mainstream gluten-free beer!

Since 2003, the estimated number of people with an accurate diagnosis has increased from 3% to somewhere between 30-50%. There's still a lot of room for improvement, but as more people get diagnosed, the work we've done to advocate for safe and available gluten-free foods will make it easier for them to manage, though sticking strictly to the gluten-free diet still poses major challenges, especially when traveling, socializing and dining out.

We've shifted our work today to drive research for treatments and a cure by 2030 so that our community members can live life to the fullest and eat without fear.

You have to recognize the need for and build in operational efficiencies. In the beginning, you might feel like you can fly by the seat of your pants, but before you know it, you’re going to need a better plan. You need a balance between ideas and operations, and take the time to develop your plan and budgets and how you’ll build the organization. As you grow, you need to have the processes in place.

Do your homework — market analysis, gaps analysis. Set your goals and stay with them. Focus is key. If you choose to pivot, be intentional. It can be tempting to chase shiny objects or deals that look too good to pass up, but if it’s not in line with your goals, it’s just a distraction in a nice suit of clothes.

Focus on what you’ve done well, and don’t look back too long. Sometimes you’ll get scooped, and the second mouse gets the cheese. You can’t win them all, so learn and move forward. Maybe you’ll be someone else’s second mouse next time.

Be real. You are not superhuman, but this is all-consuming work. Be honest with yourself and have an honest understanding with your spouse, if you are married, about what it will take to be successful. It’s not easy to be married to a founder.

If you like what you've read here and have your own story as a solopreneur that you'd like to share, then email community@subkit.com; we'd love to feature your journey on these pages.

Feel inspired to start, run or grow your own subscription business? Check out subkit.com and learn how you can turn "one day" into day one.

From the Body to the Soul - The Yoga Way ~ Heather 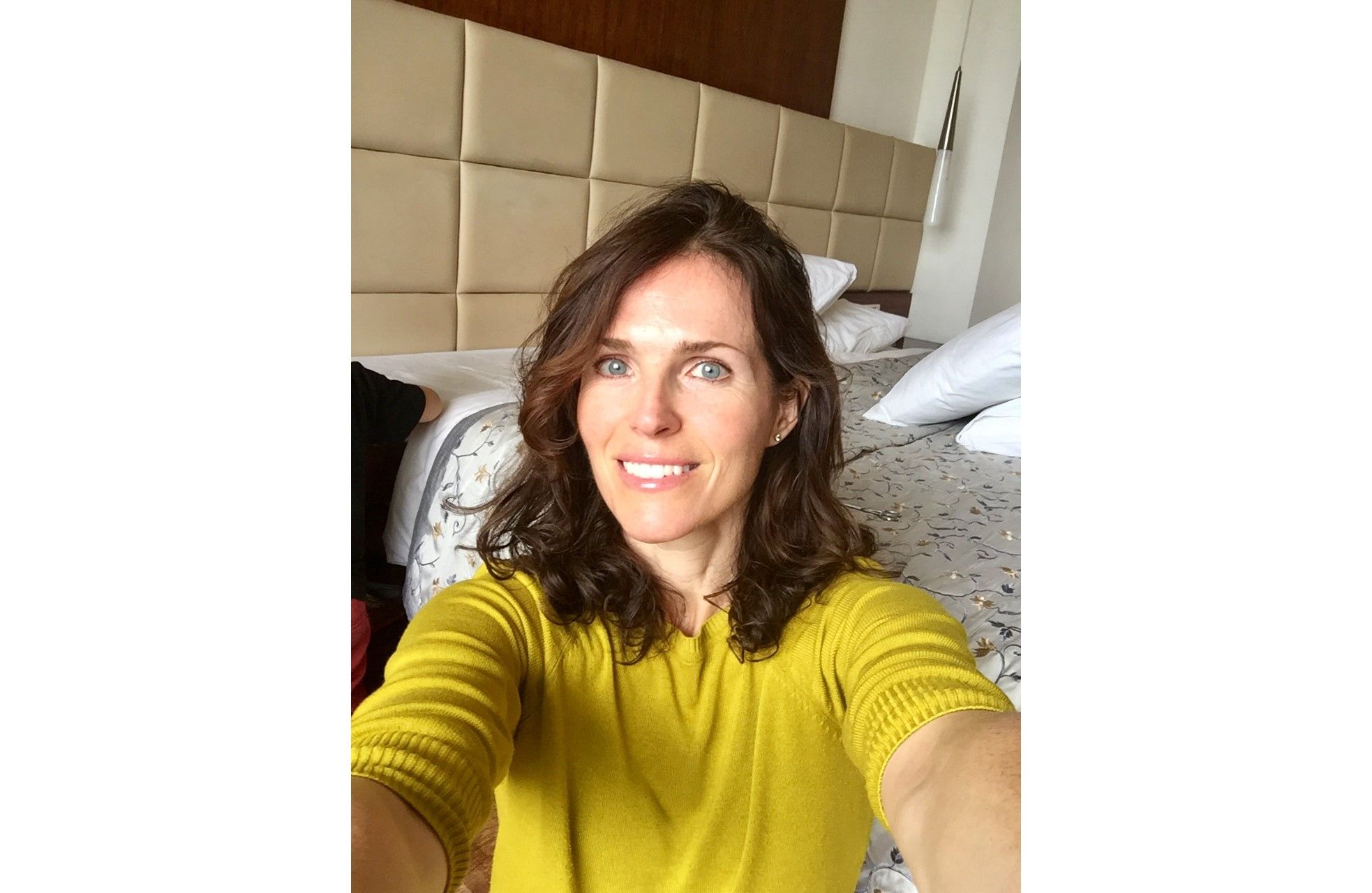